The fourth and final season of Unreal is now available to stream on Hulu – along with the show’s first three seasons.

The show’s final season follows Rachel (Shiri Appleby) and Quinn (Constance Zimmer) as they return to the set of Everlasting for an All-Stars themed season.

END_OF_DOCUMENT_TOKEN_TO_BE_REPLACED 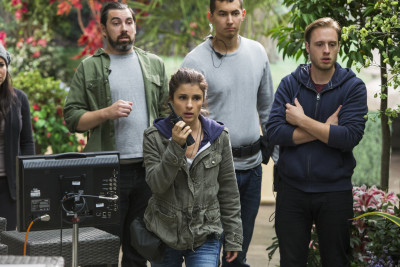