Disney+’s Timmy Failure: Mistakes Were Made (based on the book of the same title) had a true Hollywood premiere last night with the film’s director and stars in attendance.

Disney+ has released a new clip in celebration of its Holly wood premiere – and premieres on the streamer on February 7th.

END_OF_DOCUMENT_TOKEN_TO_BE_REPLACED 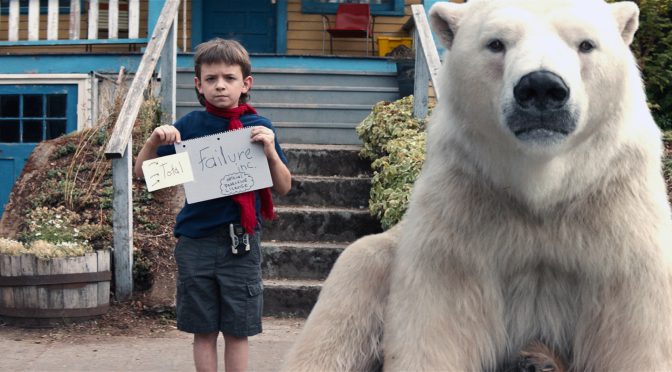 Timmy Failure: Mistakes Were Made will premiere on Disney+ on February 7th. Check out the charming trailer below.

END_OF_DOCUMENT_TOKEN_TO_BE_REPLACED 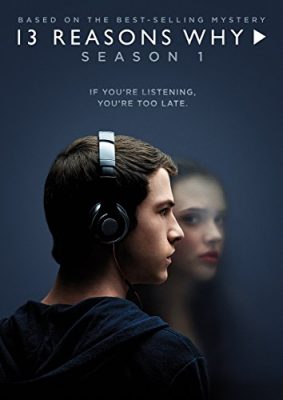 13 Reasons Why, based on a YA novel by Jay Asher (which I have not read), details the suicide of a high school junior and causes and consequences of her death.

It’s one of the most powerful and important shows to stream on Netflix – and it’s now available on DVD (but not Blu-ray for some reason…).

END_OF_DOCUMENT_TOKEN_TO_BE_REPLACED

13 Reasons Why, the Netflix Original that took a deep dive into teen suicide – its causes and effects – is coming to DVD on April 3rd.

The DVD set includes the first season of 13 Reasons Why plus the Beyond the Reasons special, as well as six new featurettes.

END_OF_DOCUMENT_TOKEN_TO_BE_REPLACED

13 Reasons Why, based on a YA novel by Jay Asher (which I have not read), details the suicide of a high school junior and causes and consequences of her death.

It’s one of the most powerful shows to stream on Netflix.

END_OF_DOCUMENT_TOKEN_TO_BE_REPLACED

A young man returns home from school to find a package addressed to him. Inside are cassette messages from his friend (and crush) who committed suicide two weeks earlier.