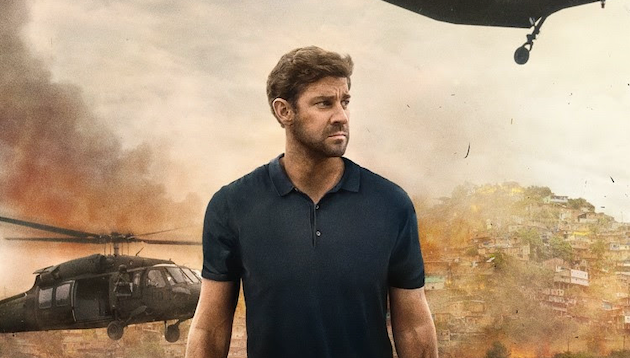 Oh, lookie here. Amazon just stealth dropped one of their biggest shows, Jack Ryan today. I really don’t understand the business logic of doing stuff like this. A show like Jack Ryan deserves proper promotion and lead time to get people excited about watching S2. Just dropping it out of the blue like this may […]

Today, at New York Comic-Con 2017, Amazon presented its first trailer for Carlton Cuse’s espionage series, Tom Clancy’s Jack Ryan – the first time that the character has appeared in a television series. The teaser trailer plays off Ryan’s cover story – he says he runs supply chain logistics for the western hemisphere – to […]