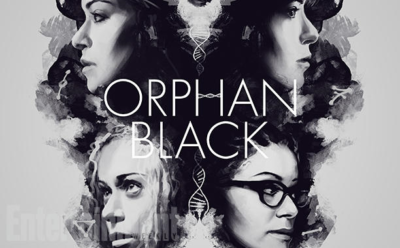 In what seems like an unprecedented move by BBC America, the network has announced the casting for the fifth and final season of the Emmy®-winning drama Orphan Black.

Co-creators Graeme Manson and John Fawcett and returning writer Alex Line head up the creative team. Orphan black will conclude its run in 2017.

END_OF_DOCUMENT_TOKEN_TO_BE_REPLACED 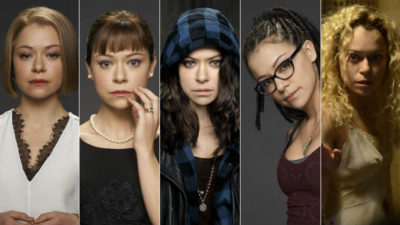 I’m not sure what the signs of the Apocalypse are but two of them are probably tonight’s Emmy Awards show finishing on time and the Academy actually giving Tatiana Maslany the Emmy for Lead Actress in a Drama.

Seriously. Who’d a thunk it? The members of the Academy must have actually watched some of the multitude of screeners with which they were deluged with this year.

I’m so stoked about this that I’m not terribly ticked off by many of the other choices (not that will keep me from commenting…) – all of which follow the jump.

END_OF_DOCUMENT_TOKEN_TO_BE_REPLACED 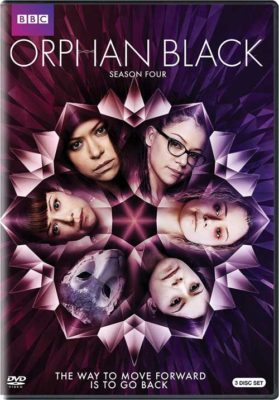 END_OF_DOCUMENT_TOKEN_TO_BE_REPLACED

The Mitigation of Competition brings Orphan Black (BBC America, Thursdays, 10/9C) to it penultimate episode and sets the for one heckuva season finale.

Can Rachel and Sarah work together? Can Cosima and Susan Duncan find a cure for the Leda clones? Is Evie Cho the most villainous foe the sestras have encountered?

END_OF_DOCUMENT_TOKEN_TO_BE_REPLACED 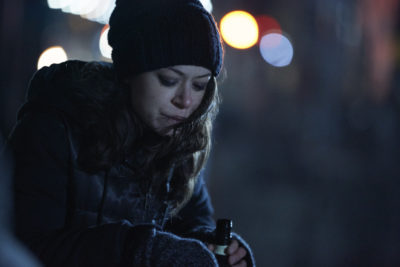 END_OF_DOCUMENT_TOKEN_TO_BE_REPLACED

In this week’s episode, the hits just keep on coming…

END_OF_DOCUMENT_TOKEN_TO_BE_REPLACED 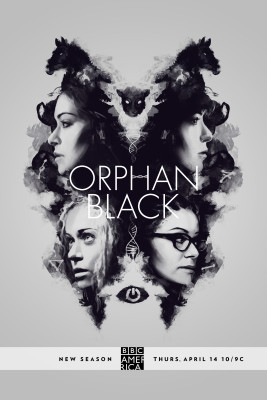 Orphan Black (BBC America, Thursdays, 10/9C) returns with a bang as – like the worm Ouroboros that encircled the world and swallowed its own tail – we return to the beginning. Well, actually, to before the beginning.

As the previously released teaser shows, we begin with a sheep-masked individual witnessing two EMTs burying a body, following which she calls Detective Beth Childs – the woman whose suicide prompted Sarah Manning to steal her identity in the series premiere. We learn that the caller is M.K. – yet another clone! And then… well, it gets weird!

END_OF_DOCUMENT_TOKEN_TO_BE_REPLACED 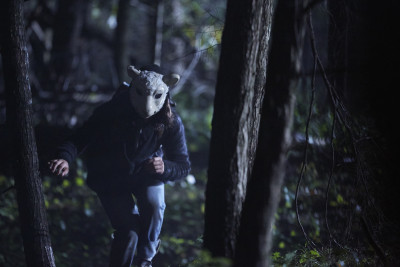 Orphan Black returns on Thursday, April 14th (11/10C) and Clone Club fans will be counting the seconds after viewing the first four minutes of the fourth season premiere. Trust me – and check it out after the jump.

END_OF_DOCUMENT_TOKEN_TO_BE_REPLACED

The circle is almost complete. For Sarah and her sisters, the only way forward to return to the past – figuratively, speaking. So, it’s back to Neolution when Orphan Black returns – on a new date and time – on Thursday, April 14th (10/9C).

Follow the jump to view the new trailer, get caught up on what has gone on thus far, and meet the epic cast.

END_OF_DOCUMENT_TOKEN_TO_BE_REPLACED

The Clone Club returns on Thursday, April 14th (10/9C) (Clone Clubbers don’t watch Grey’s Anatomy, right?). That’s right – BBC America is so confident about the show and its fans that its moving Orphan Black to the busiest night of the week.

Of course, the show is returning after some of the biggest cliffhanging moments of its run: Delphine has been shot; Rachel has been reunited with her mother; and an old foe – thought to have been dealt with – has returned to reveal itself to be the Big Bad behind the Big Bad! All this and Ferdinand, too! Confused? You won’t be after the fourth season premiere of Orphan Black!

For – including a very cool new trailer – more follow the jump.

END_OF_DOCUMENT_TOKEN_TO_BE_REPLACED 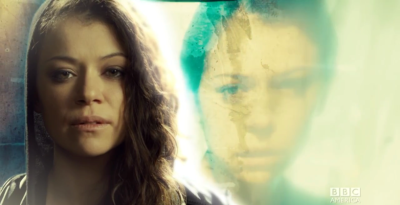 Orphan Black – returning to BBC America in April – has a decidedly Lewis Carroll-ish new trailer. It’s entitled Down the Rabbit Hole and provides glimpses of what lies ahead. Poor Alice… I mean Beth… I mean Sarah!

Follow the jump to check out Down the Rabbit Hole and learn about the Orphan Black Fan Poster contest (you could win $10,000 and more!).