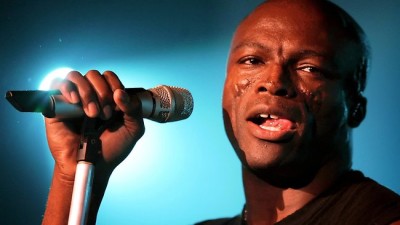 FOX’s The Passion has found its Pontius Pilate in Grammy® Award-winning singer/songwriter Seal.

Pilate, of course, was the Roman judge who could no fault with Christ and washed his hands of him – leaving an angry mob to actually condemn to death by crucifixtion.

The Passion is a two-hour epic musical event airing LIVE from New Orleans on Palm Sunday, March 20 (8/7C). Follow the jump for more.