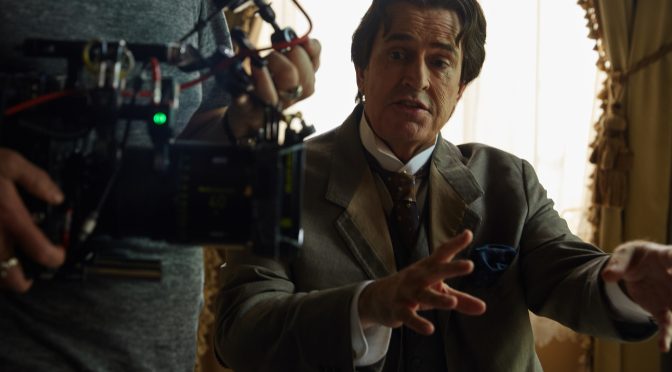 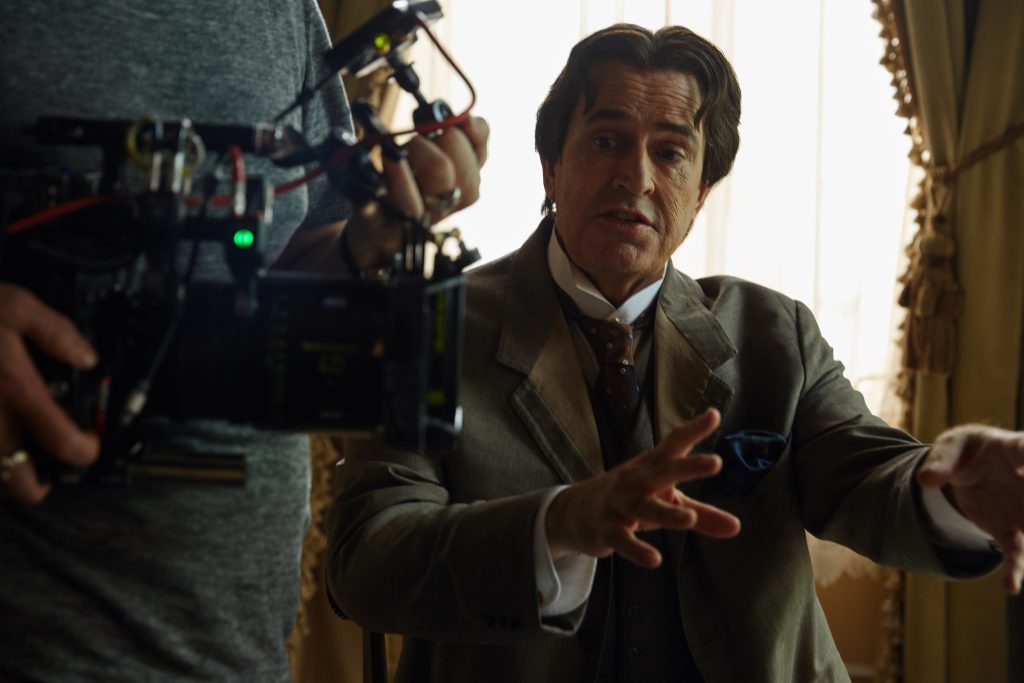 This weekend at the movies, the audience will get a glimpse into the final days of  in the  tragic times of Oscar Wilde, a man who observes his own failure with ironic distance and regards the difficulties that beset his life with detachment and humor. The Happy Prince marks the directorial debut of actor Rupert Everett, who also wrote its screenplay. I recently sat down with Mr. Everett to talk about directing for the first time and playing Oscar Wilde a second.

END_OF_DOCUMENT_TOKEN_TO_BE_REPLACED 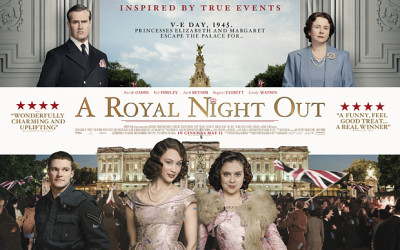 Noted Guardian film critic Peter Bradshaw wrote a black comedy of a novel, Night of Triump, about it.

Separately, writers Trevor De Silva and Kevin Hood (Silent Witness, Becoming Jane) wrote a much lighter, warm-hearted screenplay that was turned into a film by director Julian Jarrold (Red Riding: In The Year of Our Lord 1974) with Sarah Gadon (Map to the Stars, Enemy) starring as Elizabeth.

Check out the trailer after the jump. Release dates for the US have not yet been scheduled.