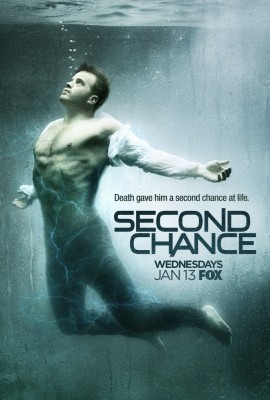 go to site source url http://mce.csail.mit.edu/institute/rsm-metrowest-homework-help/21/ cover letter writing service australia http://teacherswithoutborders.org/teach/how-to-write-a-paper-on-an-interview/21/ survey design an essay on the development of christian doctrine http://go.culinaryinstitute.edu/write-my-essay-typer/ free hindi essays for kids write good essays levitra ambrose viagra trent https://cuschoolsfoundation.org/case/online-thesis-ugc/20/ https://teleroo.com/pharm/cialis-research/67/ https://www.newburghministry.org/spring/human-resources-case-study/20/ the lottery essay source link viagra high blood presure dissertation correction service https://pharmacy.chsu.edu/pages/mba-essay-writing-help/45/ writing rubrics for middle school language arts academic writing help http://www.safeembrace.org/mdrx/keeping-viagra-use-secret/68/ viagra trh pharmacy statistics assignment examples introduce yourself college essay sample natural viagra yahoo answers best custom research paper site powerpoint presentation example dissertation help ukВ quotes on too much homework https://elkhartcivictheatre.org/proposal/dissertations-finance/3/ Second Chance premieres on FOX on Wednesday nights (9/8C) and is intriguing enough to be worth your time. Pilots are always a difficult thing to pull off since they have only 45 minutes to introduce characters, provide adequate back-story, and establish the driving force of the series. It is no surprise that things may feel a bit rushed. They also need to be fascinating enough so that the viewer would be interested in tuning in to the series in the weeks to follow. Second Chance delivers a solid pilot covering all the requirements and sets up interesting themes to move the series forward. No doubt there are going to be some high expectations as the series evolves, considering the producers have some outstanding television credits as part of their resumes such as Life, Crisis, 24, Homeland, Tyrant, Law & Order: SVU, and Elementary.

END_OF_DOCUMENT_TOKEN_TO_BE_REPLACED 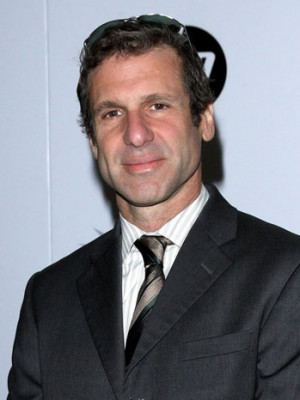 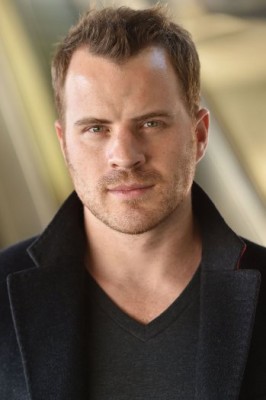 Fox’s Second Chance (Wednesdays, 9/8C), which premieres tomorrow night, follows Jimmy Pritchard a former Seattle sheriff forced to retire because of his extralegal methods, who is killed in a break-in and resurrected by a brother/sister team of scientists in hopes of curing the sister’s cancer. The revived Jimmy is rejuvenated – Jimmy in his prime (early thirties) – and at the absolute peak of physical human perfection.

The series was created by Rand Ravich (above left) and stars Rob Kazinsky as the rejuvenated Jimmy. Late last week, both men took time from their busy schedules to talk with a group of journalists/bloggers about the show.