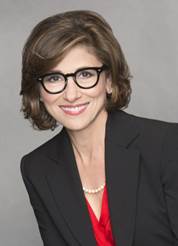 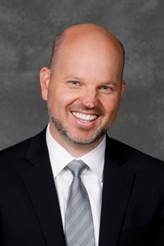 Under Tassler, CBS has been the most watched television network in the the U.S. for 11 of the last 12 years. Geller, who obviously has a tough act to follow, currently oversees current programming for both CBS Entertainment and CBS Television Studios.

END_OF_DOCUMENT_TOKEN_TO_BE_REPLACED 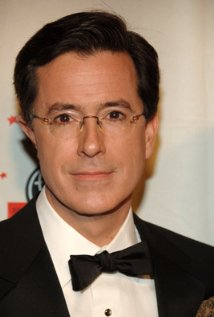 Stephen Colbert will make his debut as host of Late Show on Tuesday, September 8th. The show will be broadcast from the historic Ed Sullivan Theater in New York City.

Follow the jump for Colbert’s reaction to the news.