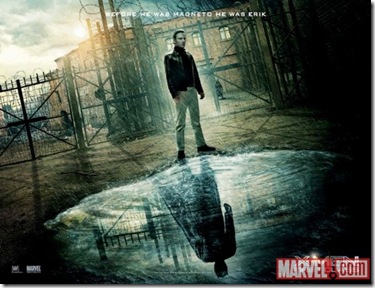 After a couple of trailers and a few character clips, the promotion for 20th century fox’s X-Men: First class has shifted into high gear with a new trailer that shows why it’s not a good idea to incur Erik ‘Magneto’ Lensherr’s wrath.

END_OF_DOCUMENT_TOKEN_TO_BE_REPLACED 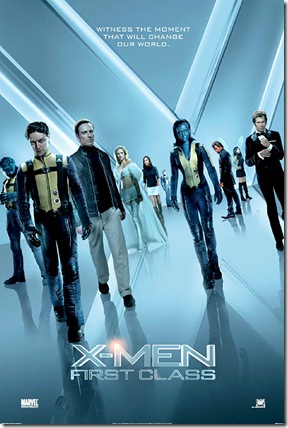 The new X-Men First Class international trailer is out and it includes a few seconds of new material. XMFC is now my second-most eagerly awaited superhero extravaganza of the summer. Check out the trailer following the jump.

END_OF_DOCUMENT_TOKEN_TO_BE_REPLACED 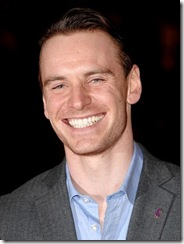 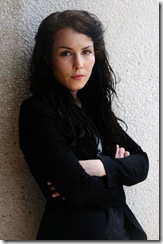 Michael Fassbender has signed on to play an android character in Ridley Scott’s Prometheus – the film that has arisen from the ashes of Scott’s aborted Alien prequel – for which Fassbender was being considered.

So, if Fassbender is playing an alien, does that make Rapace the next Ripley? She’s got the chops – and the presence – to pull it off. Suddenly I’m very interested in Prometheus.