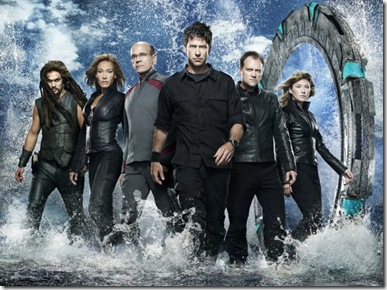 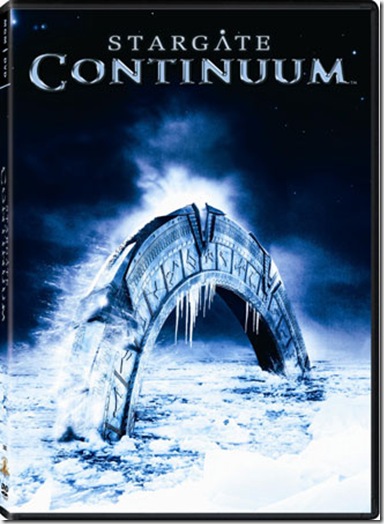 One thing you can say about the Stargate franchise – it may rarely reach brilliance, but it’s equally rarely less than fun. Season four of SG Atlantis found Torri Higginson’s Dr. Elizabeth Weir leaving her command for a pretty good reason – to keep the Replicators from destroying Atlantis. In her stead, the Atlantis Expedition welcomed [all except for maybe David Hewlett’s Rodney McKay] Col. Samantha Carter [Amanda Tapping] as their new commander. 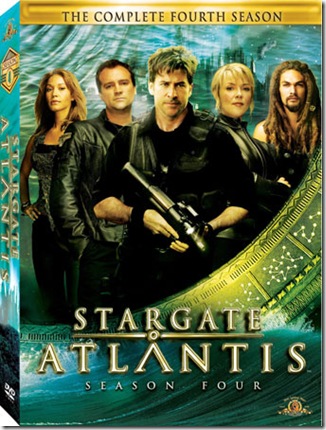 Along with other familiar villainous faces [like the Genii], season four also brought the former Wraith Michael [Connor Trinneer] back and tied his arc into the story of Teyla’s [Rachel Luttrell] pregnancy [Luttrell’s real pregnancy sparked the writers’ ideas]. We got to see Rodney attempt to propose marriage; the deserted Atlantis of twenty-eight thousand years in the future, and a fable about a little girl who was about to become queen. The season’s creative high point may have been Tabula Rasa [with everyone’s memories gone, including his, Rodney has to save the city], but I particularly enjoyed Midway wherein Col. Carter asks Teal’c [Christopher Judge] to help Ronan [Jason Momoa] prepare for his IOA interview – and things go, of course, hilariously wrong.

Overall, Atlantis’ fourth season rarely disappoints. The writers have a firm handle on the characters and seem able to produce interesting new riffs on the many aspects of the series. The cast is a well-oiled unit, figuratively speaking, and each has shown the capacity for bringing new shadings to their characters as the writers delve more deeply into them.

Features include: Audio Commentaries on nineteen of the twenty episodes [excepting only the one I wanted most, Midway]; four Mission Directive Featurettes [Doppelganger, This Mortal Coil, Quarantine and Outcast]; A New Leader: Amanda Tapping Joins Stargate Atlantis Featurette; The Doctor is In: The Return of Paul McGillion Featurette; The Making of Trio Featurette; A Look Back at Season Four Featurette; Bloopers; Deleted Scenes, and the usual collection of Photo & Design Galleries. 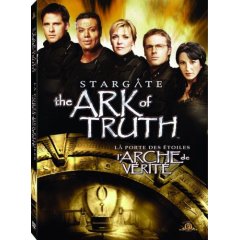