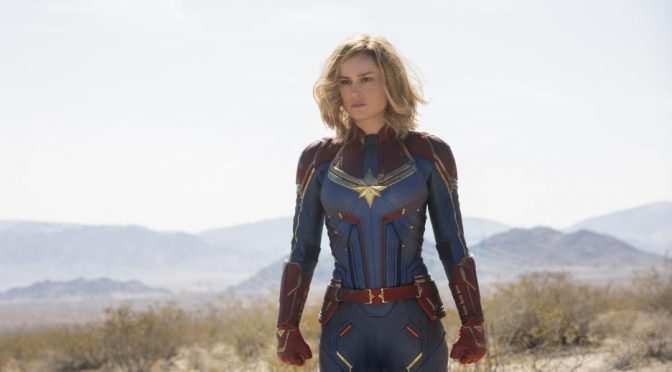 Check out the in-home trailer below.

END_OF_DOCUMENT_TOKEN_TO_BE_REPLACED 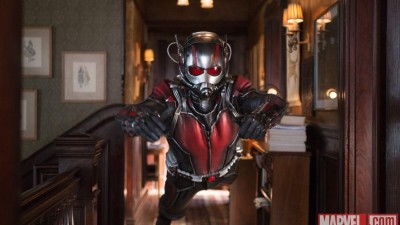 Marvel is high on Ant-Man. So much so that the diminutive superhero has been given a sequel that will introduce the Wonderful Wasp – Ant-Man And The Wasp – on July 6, 2018.

Not only does this come as a bit of a surprise, Ant-Man And The Wasp has caused a reshuffling of Marvel’s Phase Three slate: Black Panther, which formerly had Ant-Man’s new release date, is being moved forward to Febraury 16, 2018, and Captain Marvel moves to March 8, 2019. For details, follow the jump.