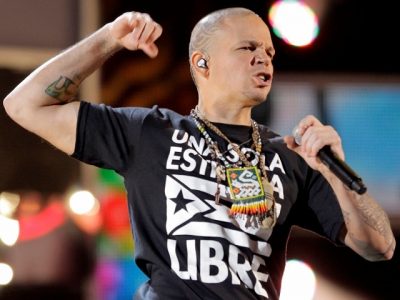 The Latin Grammy Awards Nominations were announced today and rapper Residente lead the way with nine (including Album of the Year, Record of the Year and Song of the Year); Maluma picked up seven and Shakira got six.

The Latin Grammy Awards will be presented live from the MGM Grand Garden Arena in Las Vegas, and broadcast on the Univision Network on November 16th (8/7C).