Starz has announced that this weekend’s two-episode season finale of Survivor’s Remorse has been upgrade to its series finale. 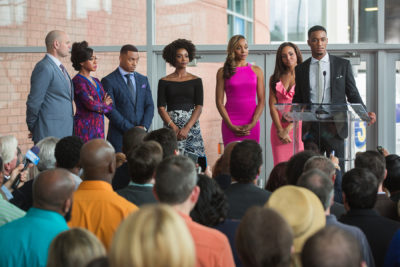 Starz’s Survivor’s Remorse is being rewarded for its third season ratings growth with an early order for a fourth season.

END_OF_DOCUMENT_TOKEN_TO_BE_REPLACED 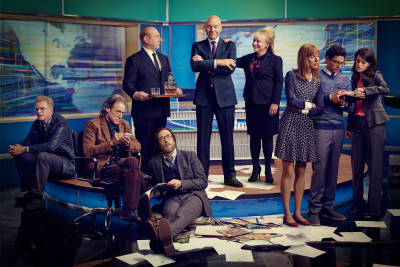 Starz has set the series premiere of Blunt Talk (above) and second season premiere of Survivor’s Remorse for Saturday, August 22nd.

Blunt Talk, about an expatriate Brit talk show host who thinks he’s in America to share his wisdom and wit – but is mostly misguided on all levels – premieres at 9/8C.

Survivor’s Remorse, about a basketball phenom who has gotten out of the ‘hood with a big NBA contract and is trying to not forget his roots while attempting to negotiate the many levels of his new life, follows at 9:30/8:30C.

END_OF_DOCUMENT_TOKEN_TO_BE_REPLACED 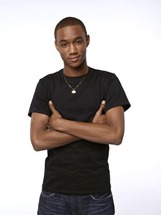 Jessie T. Usher (above left) has landed the role of Cam Calloway in Starz’s half-hour scripted comedy series Survivors’ Remorse – about a a basketball phenom who signs a huge contract with a professional team in Atlanta and has to deal with all the good and bad that comes with sudden, high-profile success.

Survivor’s Remorse comes from the team of Le
Bron James, Tom Werner, Mike O’Malley, Maverick Carter and Paul Wachter. For more details, check out the press release after the jump.