Jason Bourne is the fifth film in the action-spy thriller series, and the fourth to star Matt Damon in the titular role. In this outing, Bourne-the-assassin is in self-inflicted exile where by night he battles post-traumatic stress disorder (which manifests through nightmares replaying previous sins), and by day he battles amateur boxers for cash. His old handler, Nicky Parsons (Julia Stiles) contacts Bourne after learning more information about the partial-amnesiac, specifically about his CIA training and some familial connections. END_OF_DOCUMENT_TOKEN_TO_BE_REPLACED 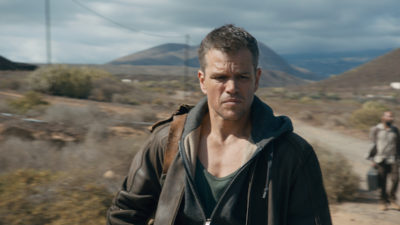 Couple that with the changes in the world since the last Jason Bourne film (WikiLeaks, Snowden, etc.) and the potential is there for a really terrific movie.

END_OF_DOCUMENT_TOKEN_TO_BE_REPLACED 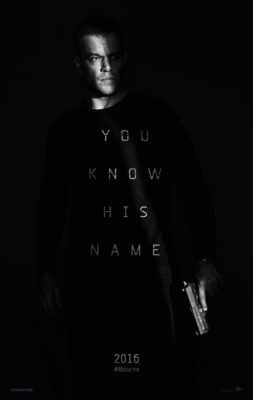 Matt Damon and Paul Greengrass talk about bringing back Jason Bourne in a new featurette from Universal Pictures – plus new footage!

Check it out after the break. Jason Bourne opens on July 29th.

END_OF_DOCUMENT_TOKEN_TO_BE_REPLACED 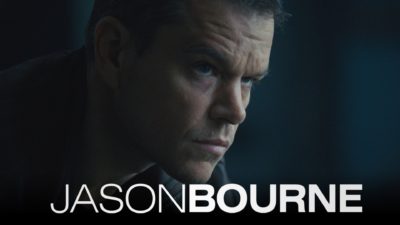 The long wait is nearly over – Mark Damon and Paul Greengrass have, once again, teamed up for another thrilling Jason Bourne movie (called Jason Bourne – in a stunning example of less is more marketing).

Check out the trailer after the jump. Jason Bourne opens on July 29th.

END_OF_DOCUMENT_TOKEN_TO_BE_REPLACED 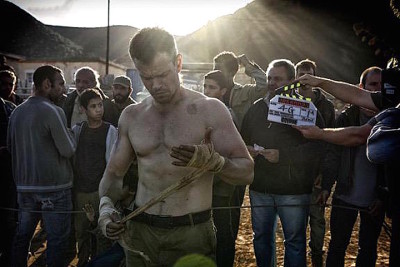 Jeff Goldblum is back to crack the science to stave off interplanetary war, while Jason Bourne is back to save us from ourselves.

Both movies aired impressive spots during Super Bowl 50 – if you’d like to see them again just to make sure you weren’t seeing things, follow the jump.