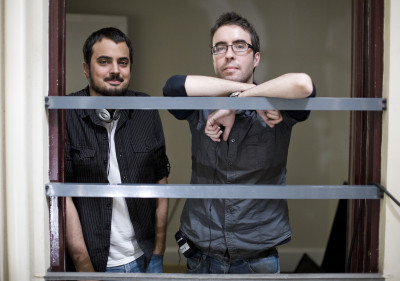 Futuristic series Incorporated – which  follows executive Ben Larson, who must change his identity to infiltrate the cutthroat world of corporate culture to save the woman he loves – has been ordered to series by Syfy. The 13-episode first season will be produced by Pearl Street Films, CBS Television Studios and Universal Cable Productions.

The series was created by David & Alexander Pastor (above left). The Good Wife’s Ted Humphrey will serve as showrunner. Incorporated will star Sean Teale, Eddie Ramos, Dennis Haysbert (“24”), and Julia Ormond and is expected premiere in Fall 2016. For further details follow the jump.

END_OF_DOCUMENT_TOKEN_TO_BE_REPLACED 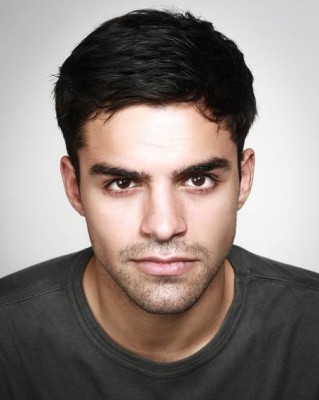 Sean Teale (above), Georgina Haig and Eddie Ramos will star in Syfy’s futuristic pilot, Incorporated – set in a world where corporations are pretty openly in charge.

Teale stars as Ben, a young executive who risks everything to save the woman he loves. Haig play Laura, Ben’s plastic surgeon wife and aughter of Ben’s boss. Ramos plays Theo, dweller in the poverty stricken Red Zone – and may have, or lead to, a connection with Ben’s past.

END_OF_DOCUMENT_TOKEN_TO_BE_REPLACED 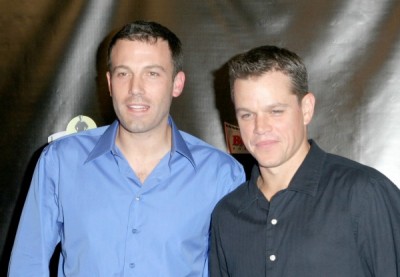 Pearl Street Films, Matt Damon and Ben Affleck’s production company will be producing the pilot for Incorporated. The potential Syfy series would follow executive Ben Larson, who must change his identity to infiltrate the cutthroat world of corporate culture to save the woman he loves.

The series was created by  David and Alex Pastor (Selfless, The Last Days) who will also direct the pilot. For further details, follow the jump.

END_OF_DOCUMENT_TOKEN_TO_BE_REPLACED 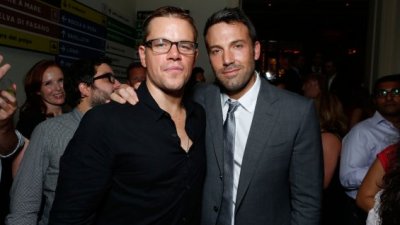 Matt Damon and Ben Affleck are doing sci-fi with Syfy – their Pearl Street Films is developing Incorporated, a futuristic espionage thriller for the cable network.

In the future, corporations have all the power and Incorporated will be the story of one man’s efforts to beat the system. Check out the press release following the jump.