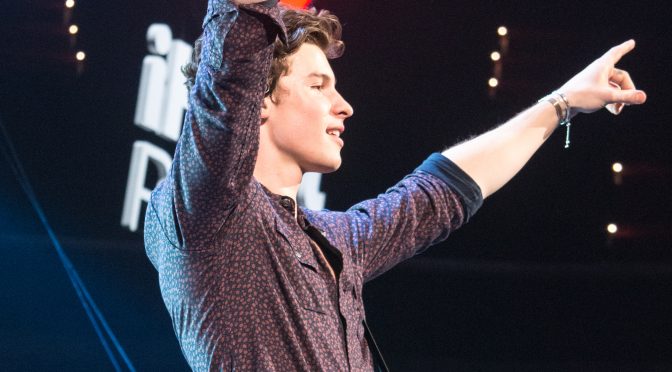 All photos courtesy of Cheryl Corman of The Rogers Revue END_OF_DOCUMENT_TOKEN_TO_BE_REPLACED 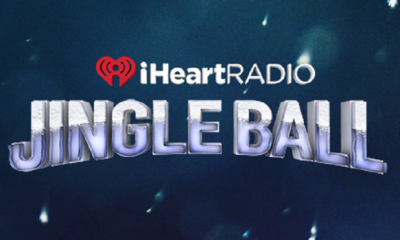 Everyone who has read this site for awhile knows I’m a Jingle Baller. It’s one of my favorite shows of the year. You get to see all the hot touring artist in one night. Just the hits with no filler. This year’s line up has been announced and I gotta say, I’m not that enthused by the DC lineup. Check it out after the jump. The star-studded lineup features: Fall Out Boy, Kesha, Logic, Zedd, Charlie Puth, Camila Cabello, Liam Payne, Julia Michaels and Why Don’t We Ticket information available via hot995.iheart.com.  The Capital One Cardholder Pre-Sale begins Wednesday, October 11 at 10am.

END_OF_DOCUMENT_TOKEN_TO_BE_REPLACED

The nominees for the iHeartRadio Awards were announced this morning.

The 2017 iHeartRadio Awards will be presented live on the Turner networks (TBS, TNT and truTV) on Sunday, March 5th. Read on for a complete of nominees.

END_OF_DOCUMENT_TOKEN_TO_BE_REPLACED 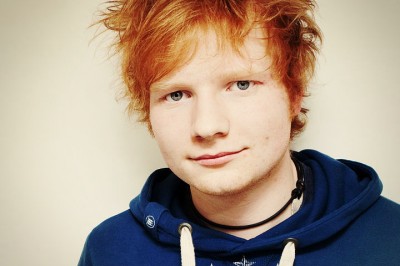