Christopher Nolan’s Dunkirk, in IMAX, is a harrowing, edge of your seat thriller that practically drags you into the World War II evacuation of over 300,000 soldiers from the beach at Dunkirk.

END_OF_DOCUMENT_TOKEN_TO_BE_REPLACED 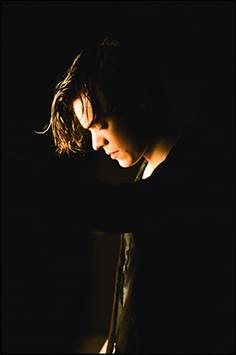 Harry Styles is headed to Los Angeles for a week – and he’s crashing on The Late Late Show’s couch!

Styles will be the first ‘in-person week-long resident’ on The Late, Late Show with James Corden – performing songs from his self-titled debit album and joining Corden in various Late Late Show segments.

He will also show of his Late Late Show tattoo – that he received during his Dec. 3, 2015 appearance, when he lost a game of “Tattoo Roulette.”