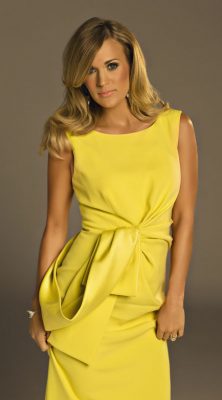 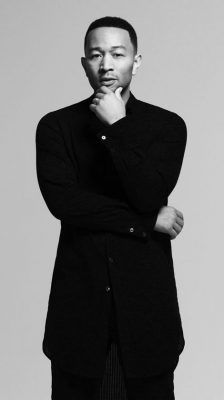 END_OF_DOCUMENT_TOKEN_TO_BE_REPLACED

CBS has announced its schedule of Thanksgiving and Christmas-themed specials for the 2017 holiday season.

From colorized holiday episodes of I Love Lucy and The Dick Van Dyke Show to The Carol Burnett 50th Anniversary Special and Bruno Mars: 24K Live at the Apollo; from the annual broadcasts of Rudolph the Red-Nosed Reindeer and Frosty the Snowman to The 40th Annual Kennedy Center Honors and “GRAMMYS® Greatest Stories: A 60th Anniversary Special, there is literally something for everyone – from The Thanksgiving Day Parade on CBS to The Victoria’s Secret Fashion Show (this year from China!).

The seasonal programming kicks off with The Thanksgiving Day Parade on CBS on Thursday, November 23rd.