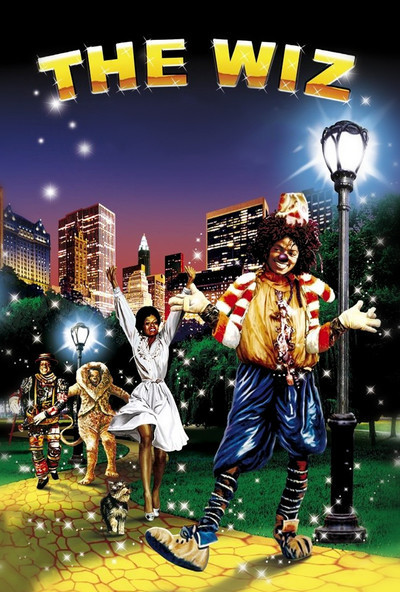 Don’t nobody bring me no bad news! No more facebooking or election related posts. I’m done with Politics, getting back to doing what I like. Posting about fun stuff. The Wiz is coming to Fuse on Thanksgiving. It’s one of my favorite musical soundtracks, not as enamored with the classic film because its 70s, disco aesthetics freaks me out man. I feel like I need to be high or the movie is making me high watching it. But it has Diana Ross, Michael Jackson, Nipsy Russel and Richard Pryor in their Prime! #Wizgiving Thursday, November 24 at 8 p.m. ET/ PT, 7c on Fuse. Yes I feel dirty typing #Wizgiving. 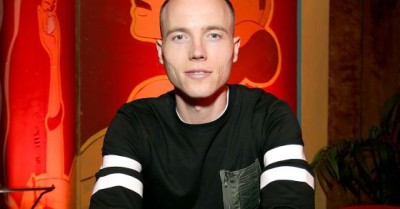 You know Lady Gaga and Justin Bieber, but do you know the DJ responsible for breaking them on the radio? It’s none other than award winning DJ, producer, digital media pioneer and entrapreneur Scott Keeney aka DJ Skee! DJ Skee took time to chat with Eclipse Magazine during the April 2 launch party in LA and discuss the premiere of his show Skee TV tonight on April 9 at 10:30pm/9:30c on Fuse TV! 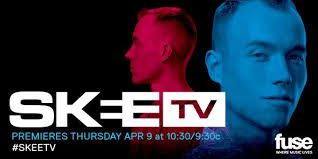