Secret Weapons #1 will be in comics shops on June 28th.

END_OF_DOCUMENT_TOKEN_TO_BE_REPLACED 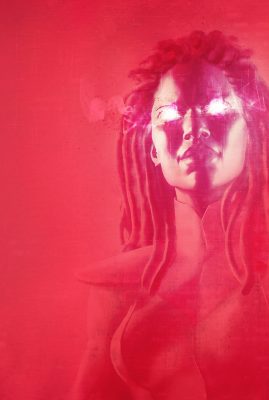 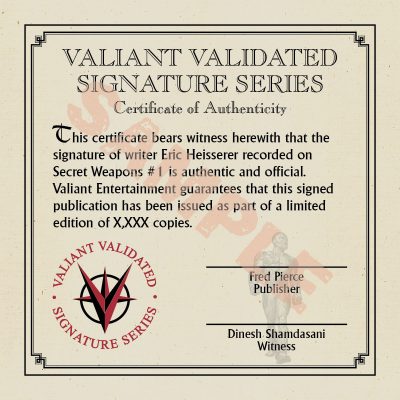 Valiant is proud to announce that the publisher’s limited-edition line of Valiant Validated Signature Series (VVSS) editions will return on June 28th for Secret Weapons #1.

The Secret Weapons #1 VVSS edition will feature virgin cover art by artist Raul Allen and will come hand-signed in gold ink by writer Eric Heisserer. Additionally, each copy  will come complete with a Certificate of Authenticity witnessed and signed by Valiant CEO & Chief Creative Officer Dinesh Shamdasani and Publisher Fred Pierce and will feature an official VVSS seal embossed on the front cover.

END_OF_DOCUMENT_TOKEN_TO_BE_REPLACED

Valiant will feature a seven-page preview from the premiere issue of its upcoming limited series, Secret Weapons.

Secret Weapons – from Academy Award-nominated screenwriter Eric Heisserer and Harvey Award-nominated artists Raul Allen and Patricia Martin – bring Livewire and her squad of superhuman outcasts out of hiding…and onto the frontline of the Valiant Universe’s coming battle against the cybernetic hunter called Rex-O!

Eclipse has the full seven-page preview (double click to embiggen) – and ordering details. The first issue of Secret Weapons #1 will in comics shops on June 28th.

END_OF_DOCUMENT_TOKEN_TO_BE_REPLACED 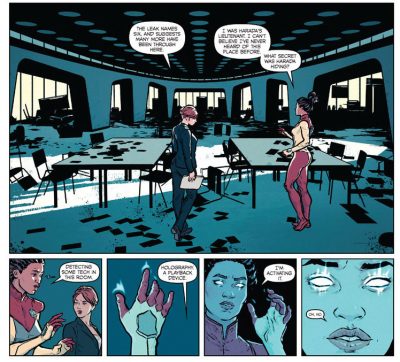 The Valiant Universe is growing again – a new four-issue Prestige-format series called Secret Weapons looks to shake things up for the company.

With Secret Weapons #1, Oscar®-nominated writer Eric Heisserer (Arrival) and Harvey Award-nominated artists Raul Allen (Wrath of the Eternal Warrior) and Patricia Martin (Bloodshot Reborn) will launch Livewire in her first solo adventure as she recruits a new generation of superhumans – seen as failures by their creator but as secret weapons by her.

Secret Weapons #1 will be in stores on June 5th.

END_OF_DOCUMENT_TOKEN_TO_BE_REPLACED

In 2000, Dark Horse Comics brought Lone Wolf & Cub back to North America after its original American publisher went out of business.

In Lone Wolf 2100, Eric Heisserer (Shaper) and artist Miguel Sepulveda (Red Lanterns, Action Comics) reimagine the series in a time when a plague has devastated the planet and only the blood of young Daisy Ogami holds the secret ofr a cure – and her android protector, Itto, must get her to a place where it can be extracted.