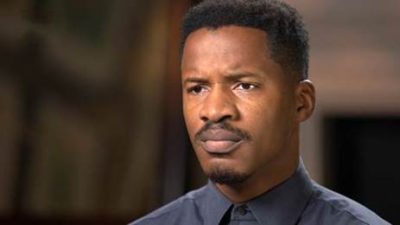 END_OF_DOCUMENT_TOKEN_TO_BE_REPLACED

We’re back! Fresh off an early fall break, GeekScholars Movie News has returned and this week’s episode begins with a review of the films coming out of the 2016 Toronto Film Festival that look poised to make an awards season run. From there, it’s ‘Never Tell Me the Odds’ as the hosts give their probabilities on: a Mad Max Prequel, The Rundown 2 getting made, a Dune remake, and whether or not Benicio Del Toro will join The Predator.

Fox Searchlight has released a motion poster for Nate Parker’s historical drama Birth of a Nation – a powerful story about slavery and human dignity.

Check it out after the jump. Birth of a Nation opens on October 7th.

END_OF_DOCUMENT_TOKEN_TO_BE_REPLACED 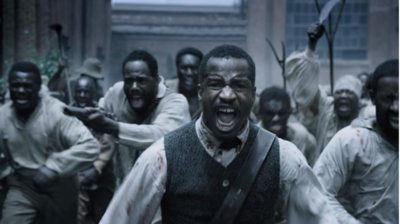 Nate Parker took two years of from his mainstream acting career to write, direct, produce and star in Birth of a Nation – a tale of a literate slave and preacher, Nat Turner, who agrees to use his preaching to mollify the slaves of a financially strained owner, Samuel Turner. After witnessing countless atrocities, he turns his skills to orchestrating an uprising in hopes of leading his people to freedom.

Birth of a Nation premieres on October 7th. Check out the first trailer after the break.

END_OF_DOCUMENT_TOKEN_TO_BE_REPLACED

In 1915, D.W. Griffith made the film Birth of a Nation – universally acclaimed for its brilliance, but very much a record of the racial biases of the time.

In 2015, Nate Parker wrote, directed, produced and starred in Birth of a Nation – the story of Nat Turner, who led an uprising in the hopes of leading his people to freedom.

Fox Searchlight bought the film for $17 million and has announced an awards season opening date. Follow the jump for details.