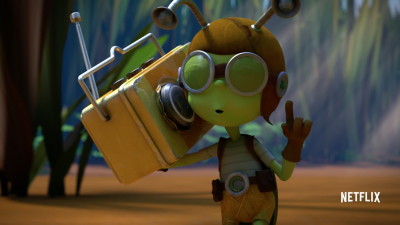 Before tuning in, check out the behind the scenes featurette that follows the jump.

END_OF_DOCUMENT_TOKEN_TO_BE_REPLACED 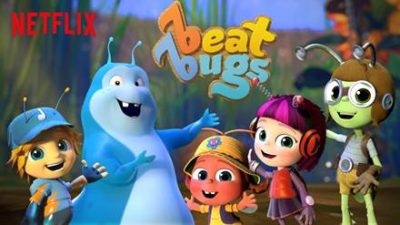 END_OF_DOCUMENT_TOKEN_TO_BE_REPLACED

Netflix is working to set up a kids’ animated series called Beat Bugs for an August Premiere. The series would relate the adventures of a group of insect children set against reworkings of fifty Beatles songs – performed by some of today’s top artists (the teaser features Eddie Vedder singing Magical Mystery Tour).

Check out the charming teaser after the jump.