Terrence Malik’s Tree of Life won Best Picture – and Malik was named Best Director – as the Toronto Film Critics Association announced the selections for their annual awards, further muddying the waters as to who/what might conceivably be forerunners for the Oscars®.

Muddying the waters even more, the TFCA named Michael Shannon Best Actor for his performance in Take Shelter, and Michelle Williams for My Week With Marilyn.

END_OF_DOCUMENT_TOKEN_TO_BE_REPLACED

A complete list of the nominees follows the jump.

END_OF_DOCUMENT_TOKEN_TO_BE_REPLACED 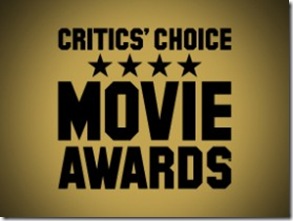 Hugo and The Artist were at the head of the class as the Broadcast Film Critics Association announced the nominations for the 17th annual Critics choice Awards. Each received 11 nominations including Best Picture and Best Director.

The Best Picture category also included previous award winners The Descendants and The Tree of Life.

Summer smash The Help and the ultra-violent fable Drive each garnered eight noms – including Best Picture and Best Director – with Drive’s Ryan Gosling picking up a Best Actor nod and The Help’s Viola Davis earning a Best Actress nom.

The Descendants and War Horse came away with seven noms apiece – including Best Picture and Director.

END_OF_DOCUMENT_TOKEN_TO_BE_REPLACED

Another day, another choice. The San Francisco Critics Circle have announced their awards for excellence in film for 2011. Terrence Malik’s Tree of Life took Best Film while Malik claimed the award for Best Director.

END_OF_DOCUMENT_TOKEN_TO_BE_REPLACED 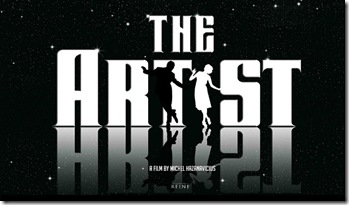 After being named the New York Film Critics Online choice for best film of 2011, the silent movie The Artist is the only film to take home more than one Best Picture title from the various awards given out thus far this awards season. The NYFCO also named The Artist director Michael Hazanavicius Best Director.

The complete list of NYFCO Awards winners follows the jump.

END_OF_DOCUMENT_TOKEN_TO_BE_REPLACED 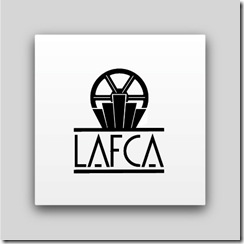 The Los Angeles Film Critics Association today named Alexander Payne’s The Descendants 2011’s Best Picture and Terrence Malik [Tree of Life] Best Director. The LAFCA Awards added to the stunning lack of consensus as to the possibilities for both Oscar nominations and award winners.

END_OF_DOCUMENT_TOKEN_TO_BE_REPLACED

The American Film Institute named its top ten films and TV series of 2011 today. Since they release their top ten list in alphabetical order, their list doesn’t point to any one film as a frontrunner for other awards – like the Oscars® – and possible major award winners from outside the U.S. are not considered [though they do often receive special recognition].

Film: Bridesmaids, The Descendants, The Girl With the Dragon Tattoo, The Help, J. Edgar, Hugo, Midnight in Paris, Moneyball, The Tree of Life, and War Horse.

The Artist and the Harry Potter Series were singled out for special recognition in non-American film.

Spend the night with Leonardo and Russell Crowe as EclipseMagazine.com and Warner Brothers team up to bring you the Washington, DC Screening of Body of Lies. The Screening will be held Tuesday, October 7, 2008 (that’s tomorrow night!) at Gallery Place in DC. I’m working with Warners on automating our contests, so we’re testing out this cool new system. To get your tickets, CLICK HERE!!! and enter the code ECLP9886.  This movie looks amazingly good so go, enter the code, download your pass, it’s that simple. 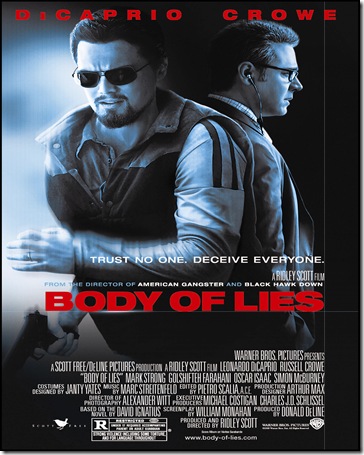 Roger Ferris (Leonardo DiCaprio) is the best man U.S. Intelligence has on the ground, in places where human life is worth no more than the information it can get you.  In operations that take him around the globe from the Middle East to Washington, Ferris’s next breath often depends on the voice at the other end of a secure phone line – CIA veteran Ed Hoffman (Russell Crowe).  Waging war from a laptop in the suburbs, Hoffman is on the trail of an emerging terrorist leader who has orchestrated a campaign of bombings while eluding the most sophisticated intelligence network in the world.  To lure the terrorist out into the open, Ferris will have to penetrate his murky world, but the closer he gets to the target, the more he discovers that trust is both a dangerous commodity and the only one that will get him out alive.

"Body of Lies" is directed by Academy Award nominee Ridley Scott ("Black Hawk Down," "Gladiator") from a screenplay by Oscar winner William Monahan ("The Departed") based on the novel by former Washington Post columnist David Ignatius.  Donald De Line ("The Italian Job") and Ridley Scott are the producers, with Michael Costigan ("American Gangster," "Brokeback Mountain") and Charles J.D. Schlissel ("The Prestige") serving as executive producers.

Opening nationwide on October 10, 2008, "Body of Lies" will be distributed by Warner Bros Pictures, a Warner Bros. Entertainment Company.  The film has been rated "R" by the MPAA for "strong violence, including some torture, and language throughout." 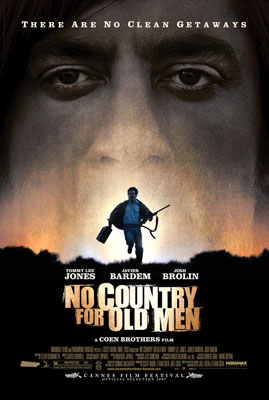 39 Washington, DC area Film Critics (WAFCA – of which I’m one) huddled together in a small broom closet this weekend to do our annual duty of selected the best of the year. In the last three weeks we were hit with an avalanche of DVD Screeners (about 50) and had a bunch of screenings to attend (about 100) and walked away with our eventual best Picture selection. Generally, I disagree with my fellow members, but last year and this year they got everything right, with the exception of Clooney for Michael Clayton – a film I absolutely HATED. I’m still mixed on No Country for Old Men, which is why I haven’t written a review yet. The first 90 minutes I sat there thinking, I’m watching the clear Best Picture of the Year, but then that weird ass last 20 minutes just ruins the entire film for me. I left the theater really angry and wondering what the f just happened. I’m still not entirely sure if the last 20 minutes is enough to throw out the first 90 minutes of brilliance or not. Ultimately, I did cast my ballad for No Country and am glad that it won. Because the other selections where two films that I absolutely loathe (Atonement and Michael Clayton.) So we did good this year and I’m happy with the results. Without Further adieu……

BEST ACTRESS
Winner: Julie Christie (Away from Her) 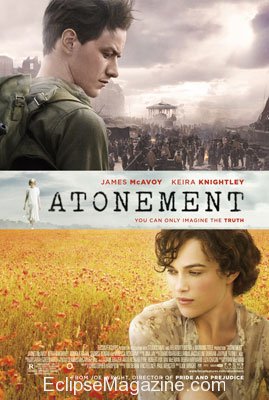 The trailer for Atonement had me giddy with excitement I thought I was going to be in for a truly epic love story that spanned time, distance, war, betrayal, but what I got was this anemic, pretentious, non-epic turd. I love Keira Knightley (Cecilia Tallis) but frankly she can’t act and it’s proven once again here. Her face looked strangely like it’s been CGI’ed. Her mouth moves but there’s no expression in her cheeks or eyes. It looks so plastic that it was creepy. And that’s a word I’ll be using a lot throughout this review – CREEPY. The entire experience of watching this film felt CREEPY. There’s the CREEPY friend of her brother, Leon Tallis (played by Patrick Kennedy), a wealthy owner of a Chocolate factory, Paul Marshall (Benedict Cumberbatch) who turns out to be a pedophile. Then there is Cecilia’s creepy looking 13 year old sister Briony Tallis (Saoirse Ronan), and her visiting cousins, these two curly haired ugly looking kids and their older sister Lola Quincey (Juno Temple) who looked 11 or 12, but they strangely dressed her up to look older. Think Jon Bonnet Ramsey.  END_OF_DOCUMENT_TOKEN_TO_BE_REPLACED