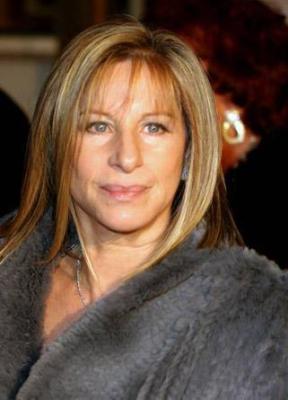 It’s been over fifty years since Barbra Streisand appeared on a talk show, but the world’s most famous (and talk show-wary) singer will appear on Late Night With Jimmy Fallon on Monday, September 15th.

Why is she doing the Tonight Show? Follow the jump to find out.

The visit will mark Streisand’s first U.S. late-night talk show guest appearance in over 50 years. Streisand will be the only featured guest on Monday’s show.