Entertainment News for The Rest of Us
Sheldon Wiebe
Music, Television 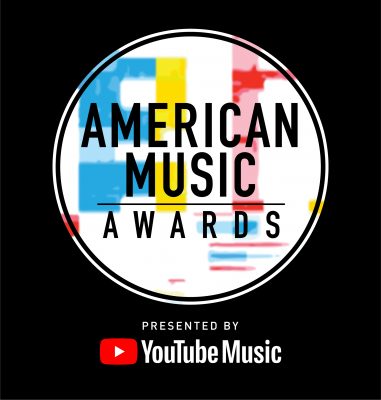 Some of the biggest names in movies, television and movies are lined up to present the awards at the 2018 American Music Awards.

The “2018 American Music Awards,” the world’s largest fan-voted awards show, will broadcast live from the Microsoft Theater in Los Angeles on Tuesday, Oct. 9 at 8:00 p.m. EDT, on ABC.

The American Music Awards winners are voted entirely by fans. Voting is now closed in all categories except New Artist of the Year presented by Capital One® Savor® Card and Collaboration of the Year.
Fans can vote for each award 100 times per day, per voting platform in one or both of the ways below.
• Via web at VoteAMAs.com
• Posting a tweet on Twitter that includes the nominee’s name or Twitter handle, the category name and #AMAs within the tweet

Voting for New Artist of the Year presented by Capital One Savor Card and Collaboration of the Year will close on Tuesday, Oct. 9 at 5:59:59 p.m. PDT, one hour into the live broadcast.