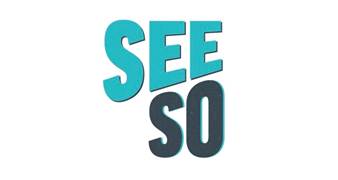 There is a secret society of comedy illuminati called Seeso, or is there? Watch as emerging comedians Dave Ahdoot and Ethan Fixell try to work their way into this prestigious club. There are challenges from Upright Citizens Brigade (UCB) co-founders Matt Besser, Amy Poehler, Ian Roberts and Matt Walsh. And, strange rituals conducted by Dan Harmon. Other members are exposed, but will they reveal the truth behind the Seeso Secret Society? Watch as Tom Lennon, Ben Garant, Kulap Vilaysack, Cameron Esposito and Rhea Butcher answer questions about the society, in never-before seen interview footage. And follow along as the story unfolds in the subsequent episodes.