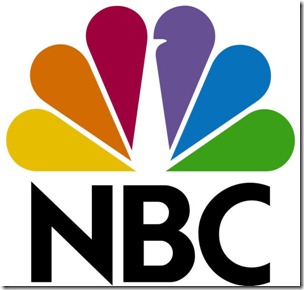 First up is Adam Baldwin who plays John Casey on the hit NBC series, ‘Chuck’.

And last, but certainly not least, Cody Deal from the Syfy Channel original movie ‘The Almighty Thor’.

Part two of the shouts outs from the NBC Stars will be from the cast of the new series, ‘Grimm’. So stick with us!