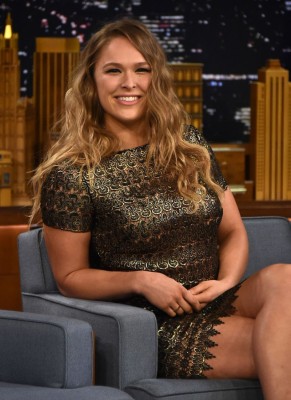 On Jan. 23 UFC fighter, Olympic medalist and actress Ronda Rousey will make her “SNL” premiere as host. The musical guest will be chart-topping recording artist Selena Gomez, whose latest album, “Revival,” has featured hits “Good for You” and “Same Old Love.” This will be Gomez’s first “SNL” appearance as well.