The opening of Our Kind of Traitor finds Perry (Ewan McGregor) doing anything he can to save his marriage to Gail (Naomi Harris) and bring a spark back to their romance. While abroad on holiday, Perry crosses paths with Dima (Stellan Skarsgard), a charismatic Russian who befriends the typically timid poetry professor. Alarmingly and casually, Dima reveals that he has strong ties to a powerful criminal organization, and now fears for his family’s safety. To escape this life, he implores Perry to help him defect to England.

As typical for any John le Carre adaptation, what unfolds next is an extremely calculated game of cat-and-mouse full of suspicion and suspense. As Perry becomes embroiled in the plot, things become even more complicated with once Hector (Damian Lewis) gets involved to help with the defection. Hector, a quasi-rogue MI6 operative, may be allowing his own personal agenda to jeopardize the mission and only raises the levels of distrust. 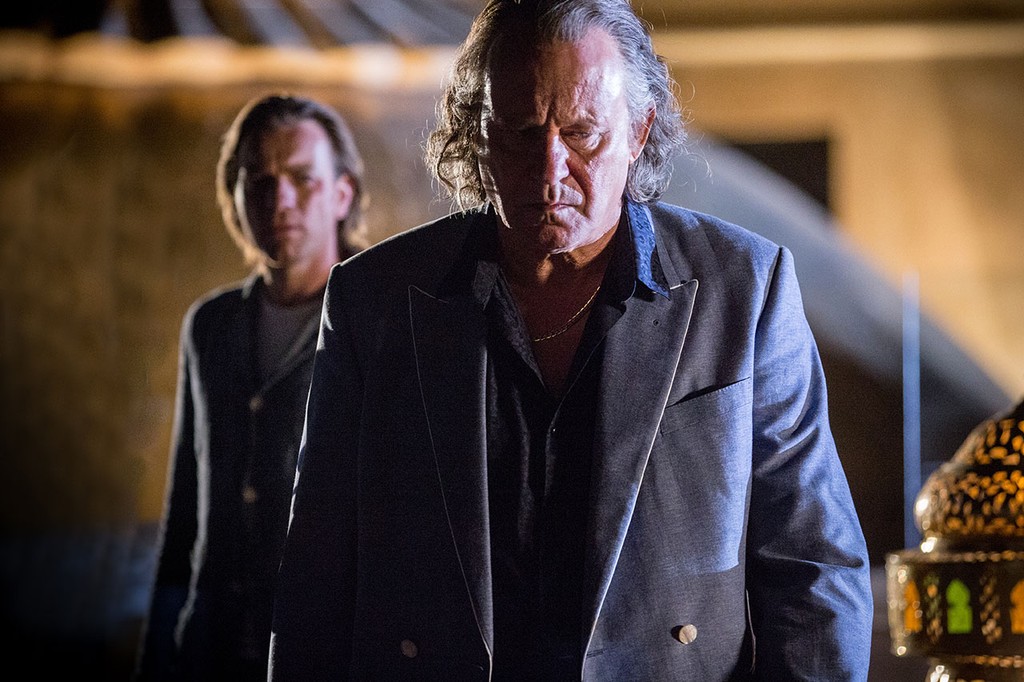 What works in Our Kind of Traitor are the characters and the intrigue. McGregor plays the everyman role quite convincingly for the majority of the film, especially opposite Skaarsgard. At the core of the film is their relationship. Dima is most-often larger than life, with the majority of his dialogue ending with enthusiastic exclamation points. It is easy to understand why McGregor’s Perry is enamored by this—it is exactly the unbridled passion for life he appears to have lost. Flowing the other way, Dima finds Perry to be honest and honorable, two qualities that have been scarce in his own life. Thus, the bond between them feels genuine and real.

Director Susanna White uses the characters very strategically to heighten the thrills and leave the audience guessing. As in any good spy film, White wants watchers to question every declaration, with a curiosity about possible ulterior motives. Our Kind of Traitor is at its best when during the quiet moments where the players interrogate and negotiate amongst themselves, wanting to do the right thing while also preserving their own self-interests, whatever they may be. 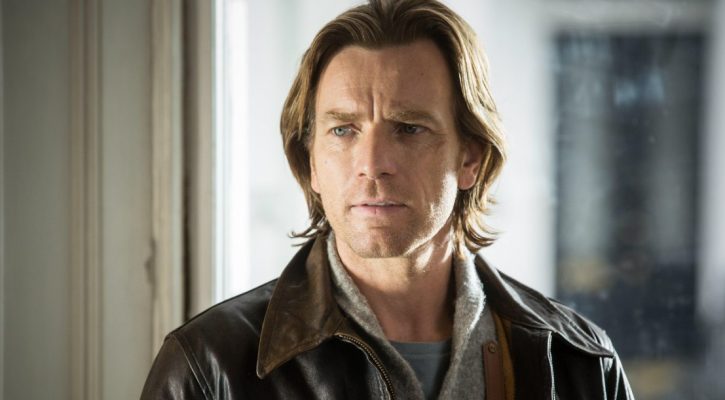 While Our Kind of Traitor is elevated by interesting characters working from a taut script, the film occasionally falters when trying to incorporate action. Peppered into the narrative are a few shootouts, which slow down the film’s heart-rate, given the performances. This is likely true because the main characters—Perry, Dima, Hector are not (and should not be) action heroes, and thus they are relegated to the sidelines, or unwisely and unbelievably forced into the physical conflict.

Our Kind of Traitor will satisfy most spy-thriller enthusiasts when it relies on conversation to advance the plot, however, when the film ventures into other territory, some may argue that it loses its way.