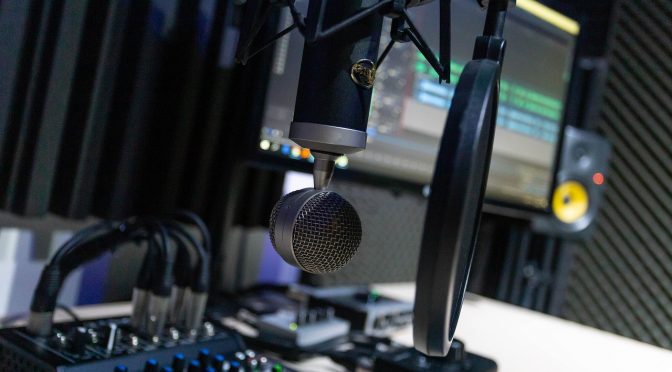 This was something that was recently discussed on a podcast, and when you see everything that was discussed, you are going to be more than amazed. It looks like the state of New York is commissioning a comprehensive study of gambling operations throughout the state. The study will not only look at the operations of the industry, but it is going to explore the possibility of new casinos in the area.

The Cost Of New Casino License

There is no denying that there is already stiff competition in the New York area. Just look at the harness racing and electronic gaming industries. These are two industries that are not only booming in the area, but they are bringing in more tourists than ever. It’s not like New York needs another tourist attraction, but more money in the area can’t hurt anyone. That being said, it is there a casino in the area would do wonders. The only problem is that there would be extremely stiff competition for a gaming license. In fact, it has already been estimated that a traditional gaming license in the state of New York could cost a proprietor right around $500 million. With the kind of potential in the area, New York could literally be one of the biggest untapped markets as of recent.

It doesn’t matter if you are looking for a poker game or just want to catch a horse race, the option is already available to you in New York. It is available in the form of Empire City Casino. This is a casino that has been in commission for quite some time now, and over the years, they have garnered quite a reputation in the area. This is why the president of the casino, Uri Clinton, was asked to join in on the podcast discussing these changes in New York. While he hasn’t appeared on the show yet, he is going to in the near future. Some of the topics that will be discussed when he joins the show are the evolution of gaming, the future of racing in New York, and the purchase of the MGM Resort.

Don’t worry if you have missed a recent podcast or aren’t going to be able to catch the one with Uri because there will be plenty of other opportunities for you to catch a late show. New episodes are typically released on Fridays, but a backlog of previous and recent episodes are available as well. The episodes can be caught on the Capitol Confidential blog. Not only this, but episodes can also be caught on iTunes, Spotify, Stitcher, or Tuneln.

Gambling has forever changed and it is constantly changing. Not only are the rules and regulations of gambling changing, but the parties and companies involved are changing. Just look at the companies and people looking to get in on the action. Why do you think Uri and his company bought the MGM Resort? There is an untapped potential here and you can hear all about on the mentioned podcast.