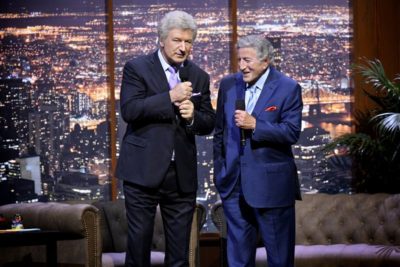 Tony Bennett Celebrates 90: The Best is Yet to Come will air on Tuesday, December 20th (9/8C). A companion CD to the special will be released on December 16th. For further details, read on.

NBC HONORS THE LEGENDARY TONY BENNETT WITH ‘TONY BENNETT CELEBRATES 90: THE BEST IS YET TO COME,’ TUESDAY, DEC. 20 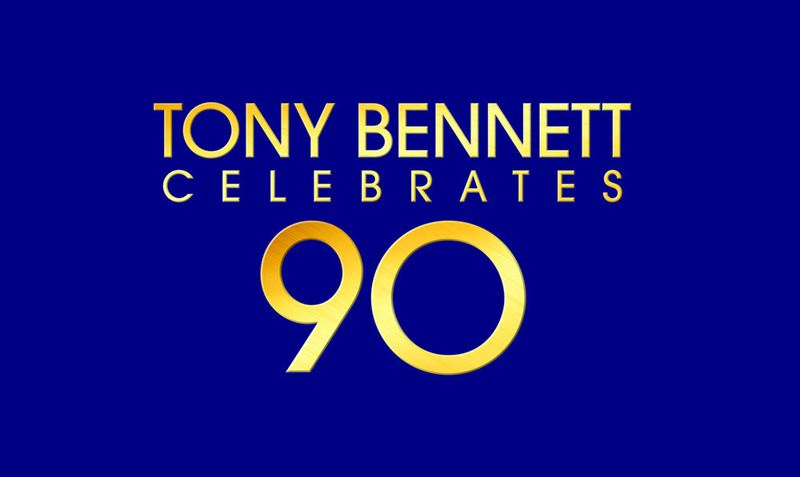 Tony Bennett is a musical legend and 19-time Grammy Award winner whose songs cross all generational lines and encompass several genres and styles. His voluminous discography includes 57 studio albums, 11 live albums, 31 compilation albums and 81 singles, and he holds the industry record of being the oldest artist, at the age of 88, to place an album at #1 on the Billboard Top 200 list. Born in Astoria, Queens, N.Y., on Aug. 3, 1926, he has achieved unprecedented success as a recording artist.