With all of the negative hype surrounding the upcoming Xmen Origins: Wolverine movie I thought it was time for comic movie fans to put things into perspective.  Remember no matter how bad X-Men Origins: Wolverine may be, or those of you that think Watchmen sucked, it can always get worse. Let’s go back…. 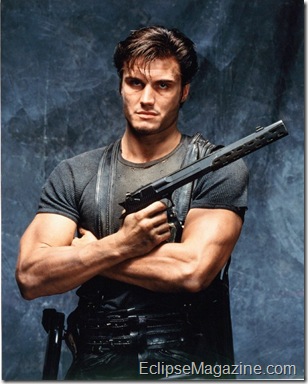 Here’s the thing, while I acknowledge that the original Punisher movie with Dolph was horrible, I thought it was still fun to watch and at least they got the essence of the character right. The problem with this movie is it was hamstrung by a shoestring budget and at times it tried to be a little “artsy.” But Dolph as the Punisher was actually pretty inspired casting. He really did look just like the comic book character. 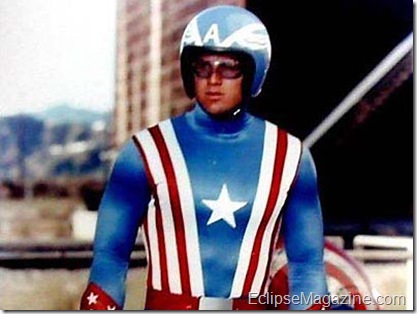 I don’t want to date myself but I saw this as a child and thought it was pretty cool. Matt Salinger Reb Brown looked hot and muscular, the colors were bright and cheerful it was fun. I remember watching this movie again as an adult and shaking my head saying “what was I thinking?” The casting of Matt was pretty good, he looked like and was built just like the comic book character. The problem with the movie is, it was fine for the time it was originally released but by today’s standards it doesn’t hold up well at all.  I will say, I can’t see how they could do it much better today, the producers will still have to deal with the fact that Cap’s costume and Shield is a garish throwback to 40s era patriotism and 60s style spandex.  I don’t see how you get around that. Although, Superman’s costume always seem to translate pretty well on camera. 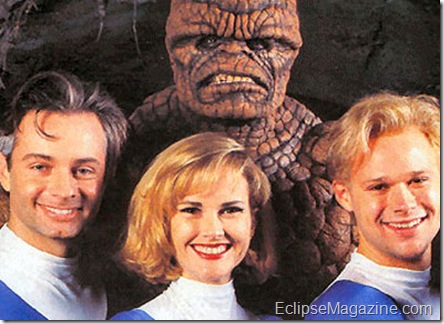 This was a low budget film shot by D Movie director and legend Roger Corman.  I don’t think super hero films can get much worse than this – that is until I saw Elektra. You can actually find a copy of this movie floating around the Comic Convention circuit, it’s achieved a weird kind of cult status.  Every time I think I’m ready to buy and watch this movie, I take one look at the stills and run away screaming. 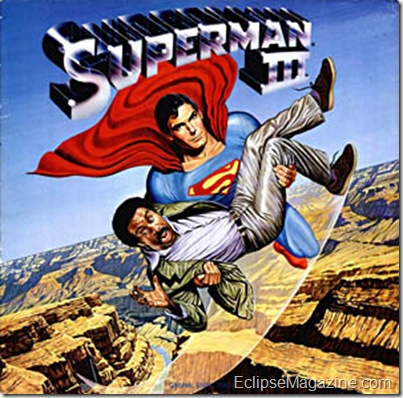 I couldn’t figure out which Superman sequel I hated more Superman III or Superman IV (or now Superman Returns) at the moment I’ll go with III. Everyone in this movie was horrible, it’s amazing how bad and fast a franchise can fall. I don’t remember much from Quest for Peace which is probably a good thing. But III is an unwatchable mess of amateur filmmaking and they don’t have the “low budget” excuse that other Comic-Book films on this list have. I think Richard was probably high on everything when he made this. 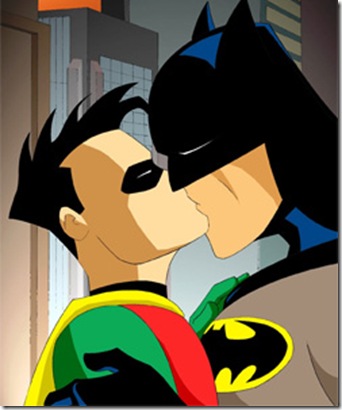 All I need to say about this is big rubber Batnipples. 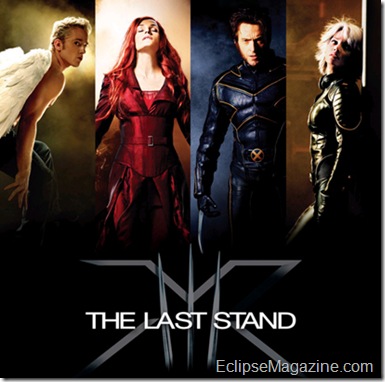 This is another one of those big budget Hollywood disasters where it was designed to cash in, not to create something truly great like X2 was. The sad thing is, it was a financial success even though I can’t find a single person who liked this movie. People went in thinking they were getting another amazing film like X2 and were crushed. It was bad on every level – bad acting, bad story, lazy direction, and bad CGI. 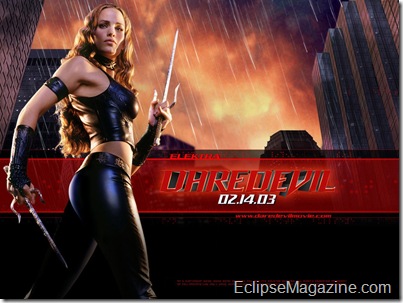 I honestly wanted to walk out of this train wreck, my feet were primed to get a steppin but I stayed and boy what an ending – her climatic battle ended up being against a bunch of Sheets. Man I didn’t see THAT coming.  This is singularly the worst Comic Book movie of all Time especially coming from a major Hollywood studio. I half expected to see the boom in several shots, that’s how incompetent this entire endeavor was. 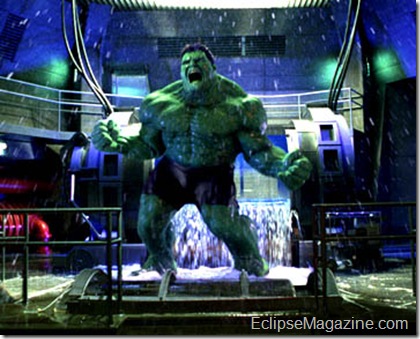 What do you get when you put an overrated “Artsy” “Action” director at the helm of a big budget Comic Book movie? You get “Ang Lee’s The Hulk.”  From the Hulk Dogs to the Comic Book style editing everything about this movie fails. And I HATED Crappy Tiger anyway so the idea that at one point Ang Lee was the “It” director always perplexed me. 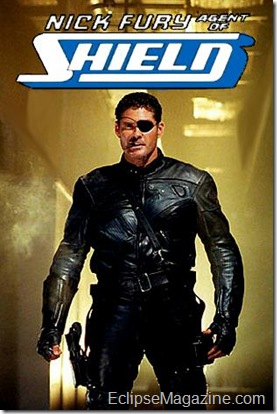 This is another one that I liked for it’s campiness, I thought the CGI Helicarrier shots were actually pretty darn cool – for the time and the story ok and hey it had the Hasselhauf in it. But it suffered from it’s really low rent production values. While watching it I kept thinking, man this would be so much cooler if the scale and scope were larger. This one is very rarely on television and worth a look just to marvel at the cheese factor. 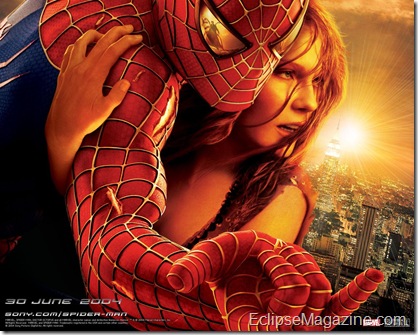 I hated the first Spiderman movie with every fiber of my being they got everything wrong from the organic web shooting to the bad Spiderman swinging CGI to the horribly bad Green Goblin Costume.  Once again I was alone on my Island and thought I stepped into the Twilight Zone because everyone raved, RAVED about this steaming pile of something.