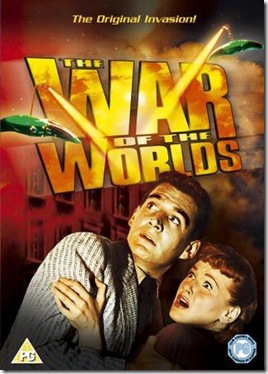 Barry, who was born Eugene Klass, changed his surname to Barry as a nod to John Barrymore. In a career that spanned fifty-five years, Barry is best known to most of the world for the George Pal movie and Bat Masterson – a role he only took because it was not a run-of-the-mill Western, but rather was based on the career of a real marshal who dressed like a Eastern dandy, with a brocade vest, derby hat and a gold-tipped cane.

What is not generally know – outside the world of the theater, at least – is that he originated the role of Georges in the original Broadway production of La Cage aux Folles, which went on to win a Tony Award for Best Musical.

He also made two films for legendary director Sam Fuller – Forty Guns and China Gate – and credited Fuller with showing him how to “bring vitality and a physical presence to my performances,” qualities that led directly to his best know television roles. He didn’t have a problem playing villains, either – he played the murderous psychiatrist in the very first Columbo mystery, Prescription: Murder. 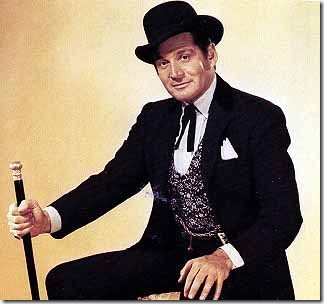 Barry was also active politically and stumped for the democrats – he was, in fact, with Senator Robert F. Kennedy the night he was assassinated.

I remember vividly the first time I saw The War of the Worlds on television when I was a kid. The special effects [which hold up pretty well even today] were definitely something, but without Barry’s grounded performance, it would have been just another science fiction movie.

I was also a fan of Bat Masterson as well as Barry’s other well known series, Burke’s Law – a cop show where the police detective in question was independently wealthy and rode to crime scenes in a Rolls Royce. I was always fascinated by the way the craggily handsome Barry somehow managed to look as if he belonged in those worlds – he may not have looked like the kind of guy you’d expect to look posh, but he somehow felt right in those environs.

Fittingly, his final role was as the grandfather in Steven Spielberg’s 2005 remake of The War of the Worlds.

One thought on “MOVIES & TELEVISION: Gene Barry, Star of The War of the Worlds, Bat Masterson, Dead at 90.”