It’s that wonderful time of the year when The Academy of Motion Picture Arts & Sciences hands out the most famous awards in the world [yes, even more well-known than the Nobel Prize]. Despite a drop-off in indie film production, it’s been a pretty good year for movies and the box office reflects that – in terms of popularity and quality. 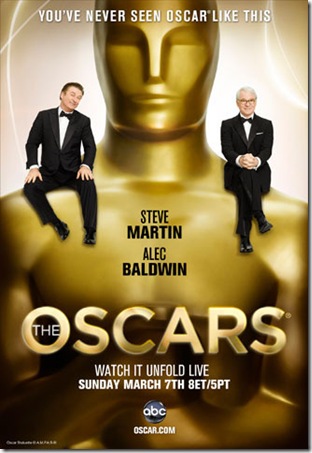 Despite the apparent locks for various of the awards, the one sure thing about any awards ceremony – including the Academy Awards® – is that there’s no such thing as a sure thing. Thus, while we might expect Christoph Waltz to win Vest Supporting Actor for Inglourious Basterds, or Sandra Bullock to take home the Best Actress award for The Blind side, there are no guarantees.

Rather than make the usual predictions about who I think should win the major awards, this year I’m going with whom I most want to see win [turns out I’m lousy at predictions anyway…]. 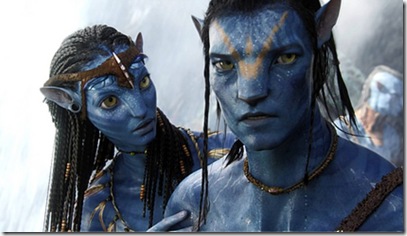 One of the big worries, this year, was that by opening up the nominations for Best Picture to ten, there wouldn’t be enough quality films to make the list of noms seem legitimate. So much for that theory!

Although any of these films might have won in another year, it comes down to Jim Cameron’s Avatar and Kathryn Bigelow’s The Hurt Locker the golden guy. While The Hurt Locker is an amazingly effective film and Bigelow will likely win, I’d give the Oscar® to Avatar for one reason – the quality of the production was so good that I felt like I was on Pandora, in the middle of the action. The sense of wonder I experienced during Avatar has only ever been equalled once before in my life – the first time I saw Star Wars [it didn’t win Best Picture and almost no one except extreme film buffs remembers what did win… Annie Hall, in case you’re interested]. For that alone, it would have my vote, but it’s also a very well told tale with some extremely fine performances [whether their performance capture, motion capture or whatever…]. 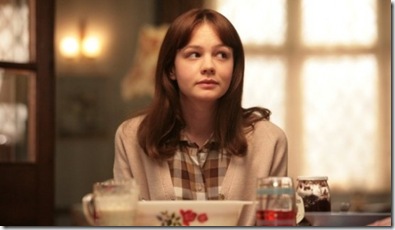 Sandra Bullock “The Blind Side”

Five fine performances. Everyone on the list deserves to be on the list. Sandra Bullock will likely win, but I picked the Oscars®, I’d give the award to Carey Mulligan for her once-in-a-lifetime performance as the intelligent but not yet wise Jenny in An Education. She’s rebellious even she doesn’t know exactly why, and smarter than some of the adults with whom she keeps company – but not quite wise enough to recognize that she’s being played. It’s an engaging, heartbreaking performance and one that deserves the Oscar®. 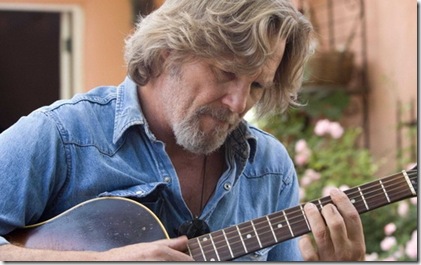 GeorgeClooney “Up in the Air”

Crazy Heart may not be the must inventive tags to redemption film around [Tender Mercies told basically the same story, better], but Jeff Bridges is so one with the role of Bad Blake, the alcoholic former country & western star, that yes, he really pulls the film together. His performance is so natural that it looks like he’s not acting – and so Bad becomes as real to us as our next breath. 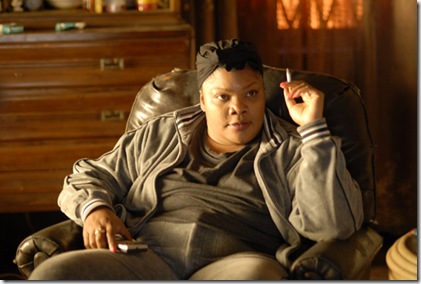 Vera Farmiga “Up in the Air”

Anna Kendrick “Up in the Air”

In a film that is way overrated – how is a film that leaves its protagonist homeless, with two children [one a newborn], barely becoming literate and living with full blown AIDS a film about hope – it is filled with amazing performances. None is more effective than Mo’Nique as Mary, Precious’ abused, yet abuse-enabling mother who is so wrapped up in her own pain that she won’t – not can’t, won’t – lift a finger to help her own daughter. 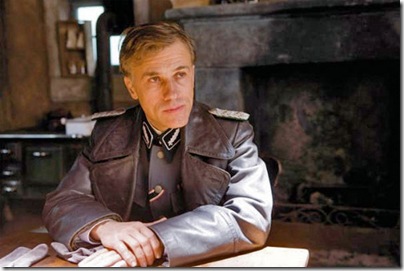 Waltz does something in Inglourious Basterds that I’ve never seen before – he makes evil seem completely rational and thoroughly civilized – almost likable. He is full value for the shelf full of awards he’s received for the role. Barring a catastrophic upset, he should get the Oscar®. 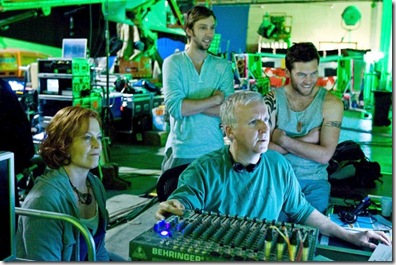 Jason Reitman “Up in the Air”

Cameron did something that no one has ever done before: he manufactured a new world from the ground up and told a riveting tale in that world. He even invented the equipment he needed to tell the story the way it needed to be told! 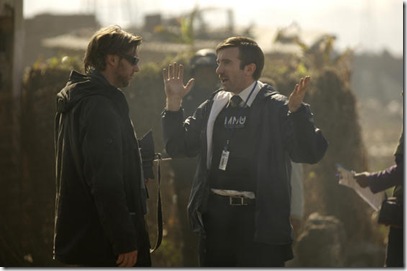 District 9 is such a smart, layered story that the savagery of its satire isn’t immediately obvious. Every part of the film’s world is so natural and organic that, at first, it just seems like a straightforward sci fi tale [if a good deal more intelligent than the usual sci fi blockbuster]. It’s only as our protagonist [who is certainly no hero] begins to change that we see how arbitrarily the aliens have been dealt with. And only then does the everyday evil of apartheid become clear as we move from knowing, intellectually, that something is wrong, to feeling it in our hearts. 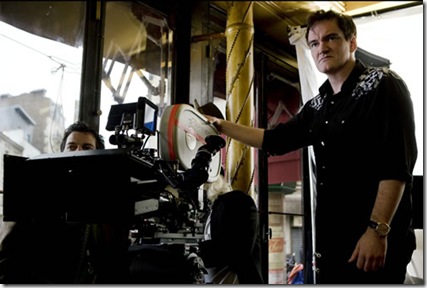 Inglourious Basterds is Quentin Tarantino’s best film since Pulp Fiction. Is it over the top? Yes. Does it reference practically every World War II film ever made? Sure. Does it take revenge fantasies to a new level of audacity? Damn Skippy! 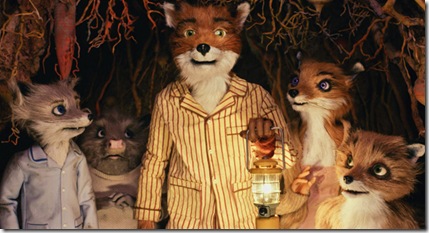 “The Princess and the Frog”

“The Secret of Kells” GKIDS

I am a big Pixar fan. I’ve loved every feature film they’ve made – and all of their shorts. Up is no exception. Why then am I choosing Fantastic Mr. Fox? Because it’s as well written as any Pixar film and as stylish – plus it gets amazing performances from its entire voice cast. Also, because stop animation seems to the medium that has allowed the usual distancing that’s evident in previous Wes Anderson films to translate as intimacy and warmth.

So all that’s left now is to get the evening’s munchies and frosty beverages together and prepare to settle in.

On with the show!