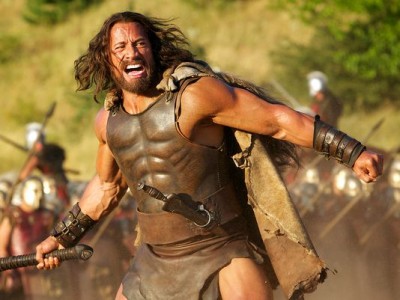 We all know former WWE Superstar Dwayne “The Rock” Johnson has parlayed his wrestling fame into a full fledged film career. He’s following in the footsteps of other notable athletes turned movie stars.

Fame can be a fickle mistress – from the bright bulbs of the red carpet to the screams of an Olympic crowd, everybody has their 15 minutes. But while the fame and glory of being in a ring or walking away with that all important medal might be enough for some athletes, there are also those who want a little more from life, namely, the glitz and glamor of Hollywood. Here are just a few examples of stars who gave up the medals for the Academy Awards. 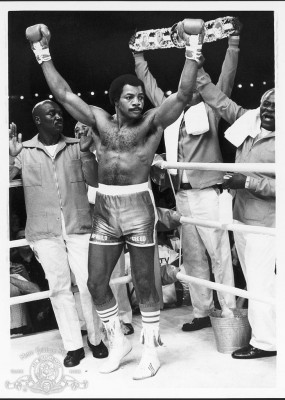 Way back before Carl Weathers was taking on Sylvester Stallone in Rocky, you’d probably more likely find him washing his car or taking to the football field than hitting the red carpet. Back in the 70s, Weathers began his professional football career playing for the Oakland Raiders as a linebacker. This was short lived however, and today he’s better known for his roles in a number of different films from Predator to Happy Gilmore. 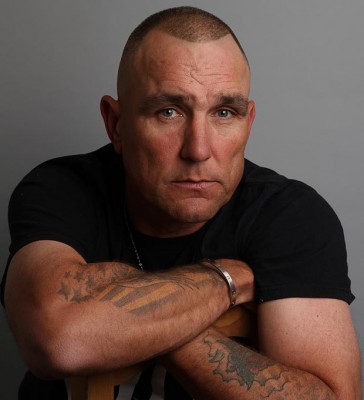 It’s hard to imagine that Vinnie Jones once was winning in the FA Cup Final for Wimbledon – in the last 15 years. His former club Chelsea just finished third in the in the Champions League beating Cardiff City with odds of 2-1 favorites. His ‘hard man’ image is more commonly attributed to his film roles than his time being part of the ‘Crazy Gang’ in 1988. Jones’ role in Guy Ritchie’s Lock, Stock and Two Smoking Barrels set the tone for his acting career from thereon, leading him to be comfortably typecast in the thuggish, intimidating gangster role. 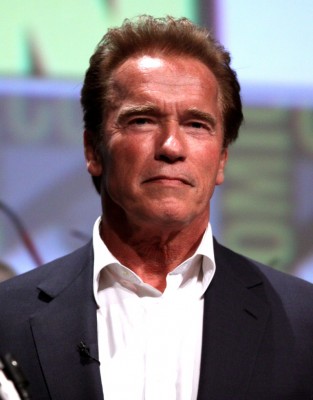 Long before he was governing California or even first uttering the words “I’ll be back,” Schwarzenegger was honing his Herculean physique as a bodybuilder. The 66-year-old first won the Mr Universe title at age 20 and went on to win the My Olympia contest seven times, securing himself as an icon in the bodybuilding world. He officially retired from bodybuilding in 1980 before starring in his first hit Conan the Barbarian in 1982, but his legacy on the athletic world remains today through the Arnold Classic tournament. 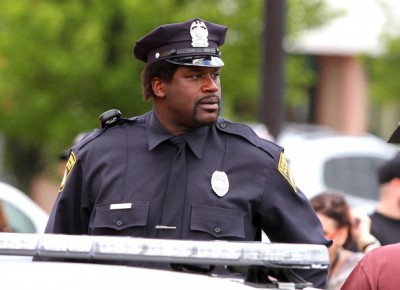 Standing at 7”1’, few people would mess with Shaquille O’Neal as he paved the way for a sensational career in the National Basketball Association in the 90s. His media career was to be taken slightly more light-heartedly however – having starred in movies such as Freddy Got Fingered and The House Bunny, it’s unlikely that we’ll see O’Neal picking up any Academy Awards, but with a $100 million dollar fortune, it’s also probably quite unlikely that he minds.