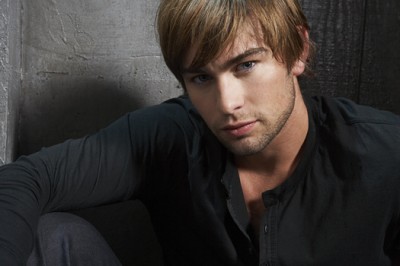 Ok, the headline is a little missleading, it’s not a Gossip Girl, it’s Gossip Guy;  Chase “Bangs” Crawford who plays the whiny Nathan on Gossip Girl just landed the starring role in Paramount’s Footloose. I don’t like the idea of them remaking this movie At All, but I’ll say this is decent casting assuming he can actually dance. But based on what I’m seeing of the Fame remake I’m not holding out much hope for this.  The official Press Release is after the break. 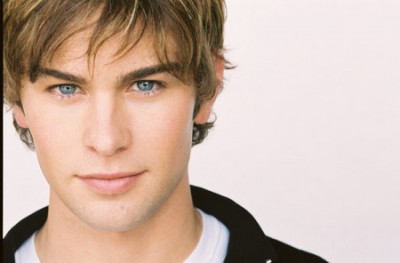 Hollywood, CA, May 19, 2009 – Paramount Pictures announced today that Chace Crawford will play the lead role of Ren McCormack in the film “Footloose,” which will be produced and directed by Kenny Ortega.

The film will be produced by the highly successful team of Craig Zadan (a producer of the original “Footloose” in 1984) and Neil Meron.  Together, Zadan and Meron produced the blockbuster “Hairspray” and the critically acclaimed “Chicago,” which was the first musical in 34 years to win the top honor of Best Picture Oscar at the 2002 Academy Awards.  The film will also be produced by Dylan Sellers (“Agent Cody Banks”). Academy Award-nominated Susannah Grant (“Erin Brockovich”) wrote the recently green-lit screenplay.

Crawford is best known to audiences worldwide for his role on the hit series “Gossip Girl.”  He is currently starring in Joel Schumacher’s drama “Twelve” along with Emma Roberts and 50 Cent.

One thought on “MOVIE NEWS: Another Gossip Girl Gets a Movie, Chace Crawford to Star in Footloose!”