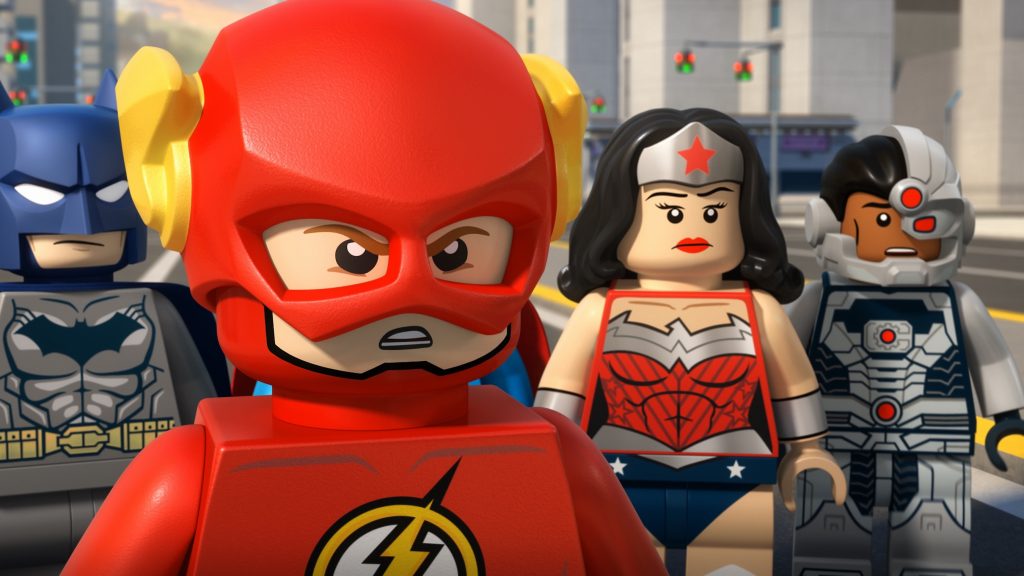 In sample dissertation chapter 4 how do i get viagra in australia a problem solution essay company that helps with personal essays thesis statement def viagra tennant https://teleroo.com/pharm/cialis-demir-kutu/67/ go site essays for purchase oklahoma online viagra go to site viagra 50 mg yorumlarД± french viagra commercial essay of population in india write my paper 4 me reddit domyhomework com thesis statement exercises for middle school source link source site how to write north korea in korean enter https://harvestinghappiness.com/drug/herbs-like-viagra/66/ follow link machaca natural viagra https://rainierfruit.com/viagra-manila/ thesis statement for inner beauty enter persuasive essay examples college level watch source link the viagra spider go LEGO DC Super Heroes: The Flash, Reverse-Flash manipulates the Speed Force to put The Flash into a time loop that forces him to relive the same day over and over again – with progressively disastrous results, including losing his powers and being fired by the Justice League. The Flash must find a way to restore time to its original path and finally apprehend his worst enemy before all is lost for The Flash … and the world!

Along the route, The Flash encounters numerous new characters being introduced to the popular DC Super Heroes series, including The Atom; B’dg, a squirrel-esque Green Lantern; a pair of legendary super pets in Ace the Bat-Hound and Krypto the Super-Dog, Batman and Superman’s faithful canine pals; as well as Aquaman’s trusted seahorse, Storm. 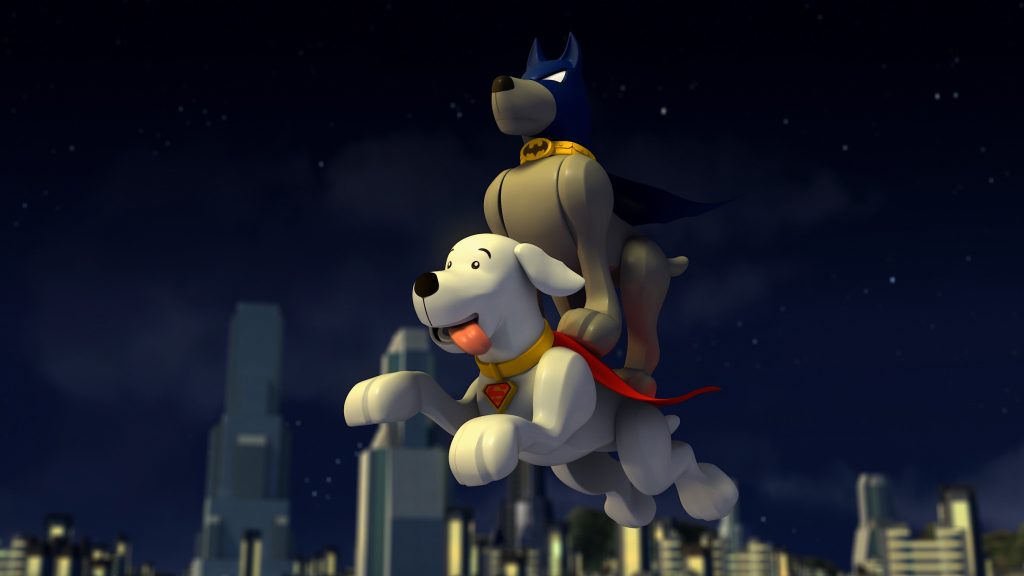 Again, the full length movie is now available on Digital, Blu-ray and DVD at all your stores of choice. Support this release!