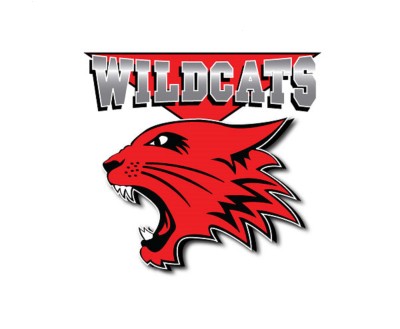 Video auditions will be accepted between Monday, April 18th and Monday,  May 2nd. So, if you’re between 14-17 you can send Disney Channel your audition and, talent permitting, snag a role in one of Disney Channel’s best loved franchises.

Video auditions will be accepted through Monday, May 2, via the Disney Applause App, available on both iOS and Android. Guidelines on how to submit the audition video and a brief scene will be available at www.DisneyChannel.com/opencall on Monday, April 18. Applicants must receive permission from a parent or legal guardian before participating.

The audition is not a contest. There is no guarantee of employment. There will never be a fee to audition for “High School Musical 4” or any Disney Channel talent search.