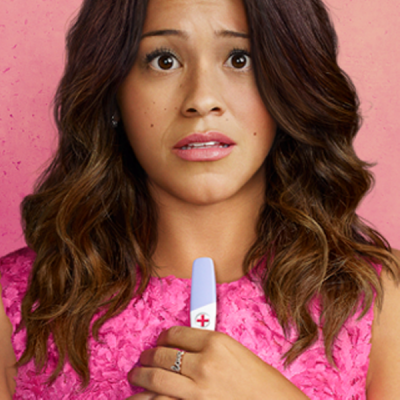 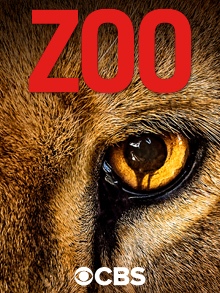 The CW’s Jane the Virgin and  CBS’ Zoo are poised to go global through Netflix in an agreement to make the the streaming service the shows’ exclusive streaming home in more than 50 countries around the world.

Zoo will go global on Monday, October 12th, while season one of Jane the Virgin will follow in later in 2015, or early 2016. For more, follow the jump.

BEVERLY HILLS, CALIF. – Sept. 28, 2015 – Netflix and CBS announced today an agreement to make Netflix the exclusive subscription streaming home of two hit series, ZOO and JANE THE VIRGIN, in more than 50 countries around the world.

“We’re thrilled to offer our members these hit CBS series,” said Ted Sarandos, Chief Content Officer at Netflix. “Both shows are delightfully entertaining and will find a big audience across the more than 50 countries where Netflix is available.”

“We’re excited to partner with Netflix around the world for these two excellent, CBS-produced series,” said Armando Nuñez, President and CEO, CBS Global Distribution Group. “Both ZOO and JANE THE VIRGIN have already generated excitement in the U.S. and internationally, and we look forward to expanding their audience to Netflix members globally.”

ZOO is the most-watched scripted summer series of 2015 and is based on the #1 bestselling novel by James Patterson about a wave of violent animal attacks against humans that is sweeping the planet. The series stars James Wolk as Jackson Oz, Kristen Connolly as Jamie, Billy Burke as Mitch, Nora Arnezeder as Chloe, and Nonso Anozie as Abraham. The series is produced by CBS Television Studios.

JANE THE VIRGIN is the critically acclaimed series following Jane Villanueva, played by 2015 Golden Globe Award winner Gina Rodriguez, a working, religious young Latina virgin who becomes pregnant after being artificially inseminated by mistake. The series also stars Justin Baldoni as Rafael, Brett Dier as Michael, Andrea Navedo as Xiomara, Yael Grobglas as Petra, Ivonne Coll as Alba and Jaime Camil as Rogelio. The second season will premiere on Oct. 12 and is produced by CBS Television Studios and Warner Bros. Television, in association with Electus.

Netflix is the world’s leading Internet television network with over 65 million members in over 50 countries enjoying more than 100 million hours of TV shows and movies per day, including original series, documentaries and feature films. Members can watch as much as they want, anytime, anywhere, on nearly any Internet-connected screen. Members can play, pause and resume watching, all without commercials or commitments.