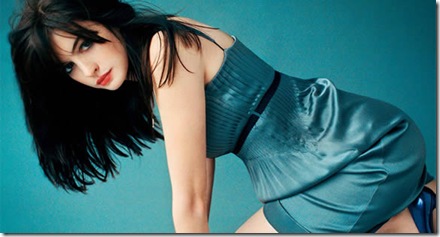 Warners announced, this morning, that Anne Hathaway has been cast in the role of Catwoman in Christopher Nolan’s Drak Knight rises. In the same announcement, Tom Hardy’s role was revealed to be Bane, the luchador-masked, super-steroid-pumped villain who broke Batman’s back in the comics.

“I am delighted to be working with Tom again and excited to watch him bring to life our new interpretation of one of Batman’s most formidable enemies,” Nolan said in a statement.