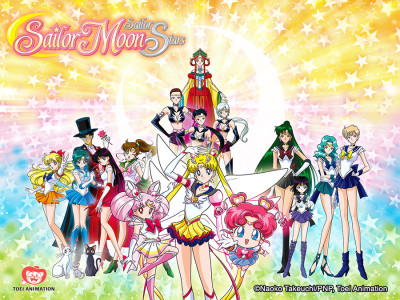 The second half of Hunter X Hunter: Season One, Naruto Shippenden and the final season of the classic Sailor Moon series are among the titles of VIZ Media’s January Digital Anime releases.

Also coming up are new episodes of Sailor Moon Crystal and Inuyasha: The Final Act, One Punch Man. Follow the jump for details.

VIZ Media gets 2016 underway with a brand new digital update for its free anime content streaming platform for January.