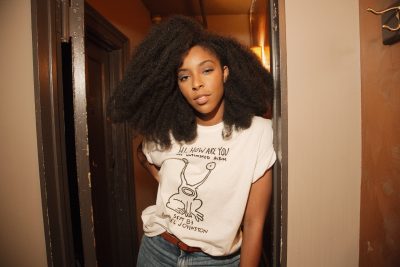 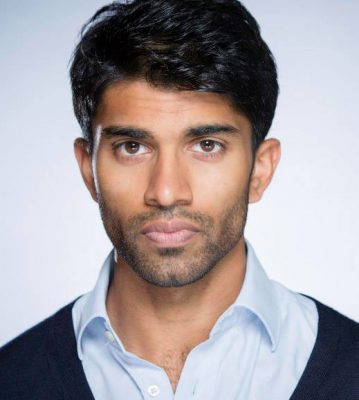 Jessica Williams (above left), Nikesh Patel (above right), Rebecca Rittenhouse (below left) and John Reynolds (below right) have been cast as the leads in Hulu’s adaptation of the classic romantic comedy film, Four Weddings and a Funeral. 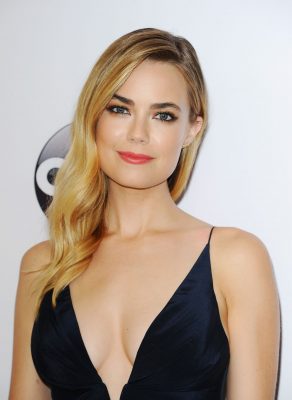 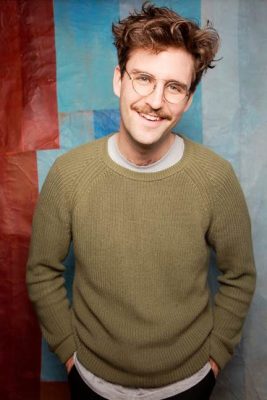 Hulu announced that Jessica Williams, Nikesh Patel, Rebecca Rittenhouse and John Reynolds have been cast in the upcoming limited romantic comedy series Four Weddings and a Funeral. See below for casting details and a link to bios and headshots.

Synopsis: Jess (Jessica Williams), the young communications director for a New York senatorial campaign, receives a wedding invitation from her college schoolmate now living in London. She leaves her professional and personal life behind, in favor of traveling to England and reconnecting with old friends and ends up in the midst of their personal crises. Relationships are forged and broken, political scandals exposed, London social life lampooned, love affairs ignited and doused, and of course there are four weddings… and a funeral.