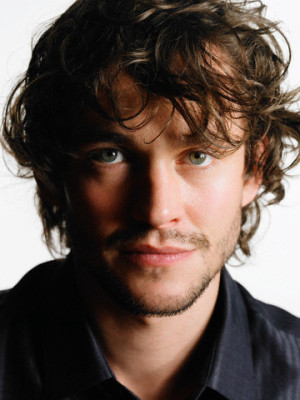 Hulu has cast Hugh Dancy, late of Hannibal, as Cal Roberts, the charismatic leader of The Way, a quasi-religious social and spiritual movement in Jason Katims’ new 10-episode series.

Dancy joins a cast that already includes Aaron Paul and Michelle Monaghan as Eddie and Sarah, a married couple entangled in a complicated relationship with Cal.

Hulu plans to premiere The Way in early 2016. For more, follow the jump.