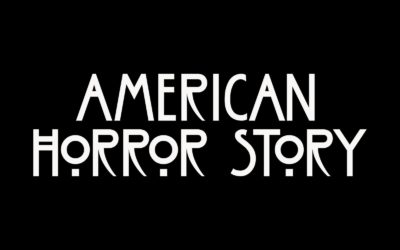 There will be a seventh iteration FX’s horror anthology series, American Horror Story.

FX CEO John Landgraf made the announcement this morning.

LOS ANGELES, October 4, 2016 – FX Networks has renewed American Horror Story for the seventh installment of the hit limited series from co-creators Ryan Murphy and Brad Falchuk, it was announced today by John Landgraf, CEO of FX Networks and FX Productions. The Emmy®, Golden Globe® and AFI Award® winning series will return to FX next year for the seventh installment.

“Ryan, Brad and their team of remarkable writers have done an amazing job of keeping American Horror Story endlessly inventive, shocking and entertaining and we are honored to move ahead with them on the seventh installment,” said Landgraf. “The sustained success through six installments only proves how intensely the series resonates with fans. AHS confronts our deepest fears with unmatched suspense and style. Each new installment is a cultural event, hotly anticipated for its theme, imagery, cast and twists. We thank the creators and their team, the cast and everyone who has continued to make AHS such an extraordinary series.”

The American Horror Story franchise has won 15 Emmy Awards and dominates FX’s top telecasts of all time. In P18-34, for example, 12 of the Top 15 most-watched FX telecasts in history are AHS telecasts.

The premiere telecast of the sixth installment, AHS: Roanoke, is the third most-watched telecast in FX Networks history (out of over 160,000+ telecasts) in Adults 18-34 (behind only the premieres of AHS: Freak Show and AHS: Hotel); #5 in Adults 18-49; and #6 in Total Viewers. To date, the premiere of AHS: Roanoke has delivered a combined linear and non-linear audience of 13.01 million Total Viewers. On a Live+3 basis through its first three episodes, AHS: Roanoke is up +29% over the season average of the previous installment, AHS: Hotel, in Adults 18-49 (4.78 million vs. 3.70 million) and up +25% among Total Viewers (6.89 million vs. 5.52 million).