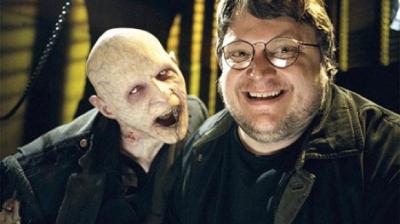 In 2009, Guillermo del Toro joined forces with Chuck Hogan and published the first installment of the vampire horror trilogy “The Strain”.  Fast forward to July 13, 2014, where the  first episode of “The Strain” premieres on FX.  Sunday night tv at 10 pm was occupied with vampires that eerily enough, seek those they love. With Del Toro’s success as a director, writer, producer, and novelist, and his eye for details, it was not a surprise that “The Strain” was a summer success. 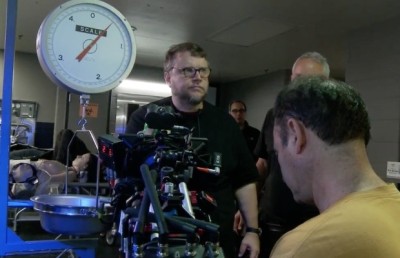 I had the opportunity to chat with one of my favorite directors Guillermo del Toro (“Pan’s Labyrinth”, “Hellboy”, “Pacific Rim”) during a roundtable interview.   Who would ever guess the vampires have such a high body temperature that their hair falls off? Did you know that gold is the dominant color during day scenes and cyano blue for the night? From his fascination of science as a child to his technicolor monochromic color choices in each episode, this is an interview not to be missed  as he gives us behind the scenes scoop on “The Strain”. 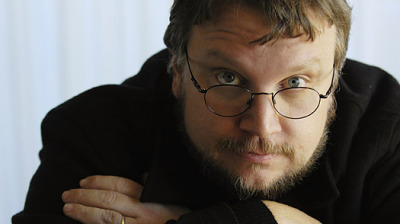 Tune in every Sunday night at 10 pm Eastern/Pacific on FX.