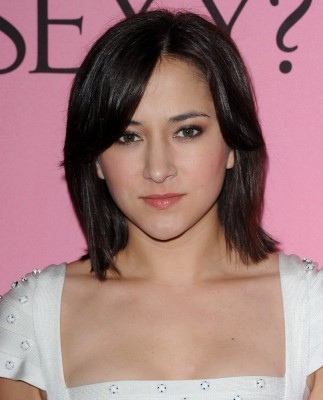 For more, follow the jump. Production on Dead of summer begins in March.

Set in the late 1980s, school is out for the summer and a sun-drenched season of firsts beckons the counselors at Camp Clearwater, a seemingly idyllic Midwestern summer camp, including first loves, first kisses—and first kills. Clearwater’s dark, ancient mythology awakens, and what was supposed to be a summer of fun soon turns into one of unforgettable scares and evil at every turn. Part coming-of-age story, part supernatural horror story, “Dead of Summer” is a bold, new series that mixes genres as it examines the light and dark of a summer like no other.  Production on the series will begin in March.

Williams will be portraying a counselor at Camp Clearwater who is a mysterious loner with no interest in bonding with the rest of the group.

Frezza will be playing the role of “Deputy Garrett Sykes,” a young deputy who has ties to Camp Clearwater and who grows immediately suspicious when events at the camp don’t add up.

Goree will be portraying “Joel,” an aspiring filmmaker who is returning to Camp Clearwater as a counselor and begins to buy into the idea that something weird is happening.

“Dead of Summer” will be produced by ABC Signature Studios and Kitsis/Horowitz. Adam Horowitz, Edward Kitsis (“Lost,” “Once Upon a Time”) and Ian Goldberg (“Once Upon a Time,” “Criminal Minds: Suspect Behavior”) will write and executive-produce the series.