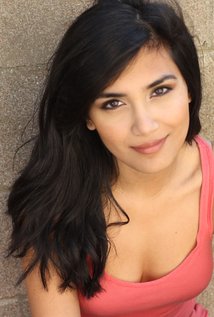 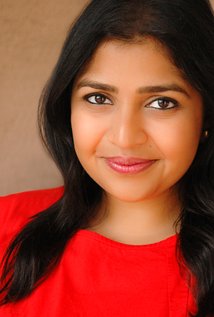 The Last Ship’s Hina Abdullah (above left) and Kevin From Work’s Punam Patel have be cast as the leads in Freeform’s new comedy pilot, Brown Girls.

Abdullah will play Rimmi, a young woman ‘who’s trying hard to ignore her heritage and launch her own makeup vlog,’ whill Patel plays Devi, ‘a traditional young woman who is new to LA.’

The Brown Girls pilot will go into production in early 2017. Follow the jump for a more detailed (potential) series description.

Freeform today announced the cast of scripted comedy pilot “Brown Girls” from writers Shilpi Roy and Nastaran Dibai. The pilot will go into production in early 2017.

Hina Abdullah (“The Last Ship”, “Young & Hungry”) portrays Rimmi, a fashion-forward young woman, who’s trying hard to ignore her heritage and launch her own makeup vlog. Told by her mother that she needs to connect with family friend Devi, Rimmi is put off by someone who seems to be her complete opposite. Punam Patel (“Kevin From Work”) stars as Devi, a traditional young woman who is new to LA. Confident, yet content with her traditional values, Devi reaches out to Rimmi upon arriving in town and is not impressed with Rimmi’s quest for Internet fame.  Additional cast for “Brown Girls” will be announced at a later date.

The pilot centers on the relationship between Rimmi, an Indian-American aspiring beauty vlogger, and Devi, a young woman who has recently emigrated from India. Brought together by family, Rimmi and Devi instantly clash over their different views on modern life and love while slowly realizing they both have something to learn from one another. “Brown Girls” is written by co-executive producer Shilpi Roy (“Hipsterhood”) and executive producer Nastaran Dibai (Check credit preference), and is executive produced by Tracy Katsky, Aaron Kaplan and Dana Honor.