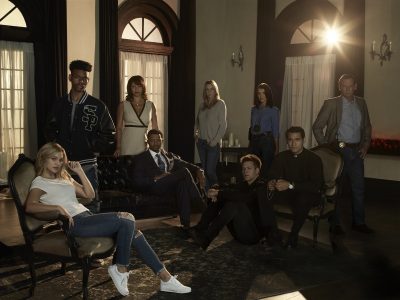 “It always came down to two people, the divine pairing.”

Freeform has released a nifty new piece of key art (below) for its upcoming superhero drama, Marvel’s Cloak & Dagger. 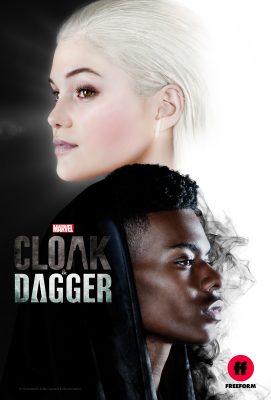 “It always came down to two people, the divine pairing.”

“Marvel’s Cloak & Dagger” is the story of Tandy Bowen (Olivia Holt) and Tyrone Johnson (Aubrey Joseph) – two teenagers from very different backgrounds, who find themselves burdened by and awakened to newly discovered superpowers which are mysteriously linked to one another.