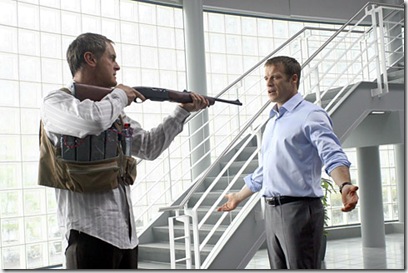 RideAlong follows a rogue cowboy cop and the city’s first female police chief as they try to clean up the mean streets of Chicago. Midland is a dramatic soap about a con man in the oil industry.

Greg Garcia’s single parent half-hour Keep Hope Alive and the male relationship comedy Traffic Light are expected to represent at least a one-hour comedy block for the network’s fall schedule. The network is also set to renew "Lie to Me" for a third season despite Ryan departing as showrunner.

One thought on “Four New Shows for Fox; Bubble Shows Lie to Me and Human Target Renewed!”