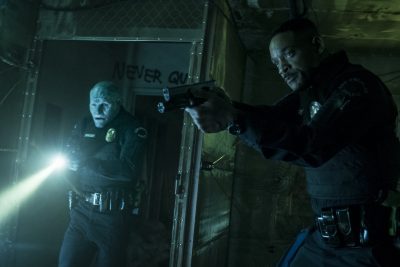 Today marks a genuine first – Nicolas Jakoby, an orc, has officially become part of the South Central Los Angeles Police Department where he will be partnered with veteran Officer Scott Ward.

Jakoby and Ward are the subjects of a new film by David Ayer (Fury, Suicide Squad) that will be coming to Netflix in December, 2017. 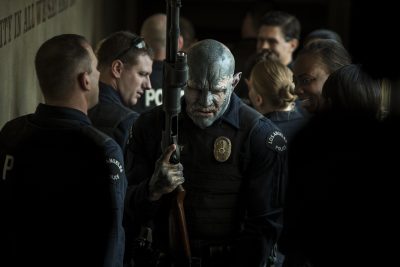 Today, the South Central Los Angeles Police Force announced that Nicolas Jakoby, the first ever Orc Police Officer, joined the department solidifying their commitment to diversity and their acceptance of all communities and races.  Jakoby will be partnering with the esteemed Human Officer Scott Ward and providing much needed insight into the Orc community in the Los Angeles area.

“Orcs have been a part of our society for over a millennia and we welcome all who are ready and willing to serve on the force.  Jakoby will be an excellent partner to Ward.”  said Captain Perez.

Things can happen on the streets.

Be careful who you trust.

Bright will be released on Netflix this December 2017. 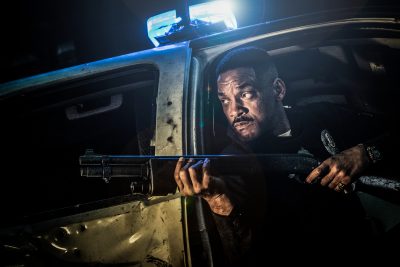 Set in an alternate present-day where humans, orcs, elves and fairies have been coexisting since the beginning of time, this action-thriller directed by David Ayer (Suicide Squad, End of Watch, writer of Training Day) follows two cops from very different backgrounds.  Ward, a human (Will Smith), and Jakoby, an orc (Joel Edgerton), embark on a routine night patrol that will alter the future of their world as they know it.  Battling both their own personal differences as well as an onslaught of enemies, they must work together to protect a young female elf and a thought-to-be-forgotten relic, which in the wrong hands could destroy everything.